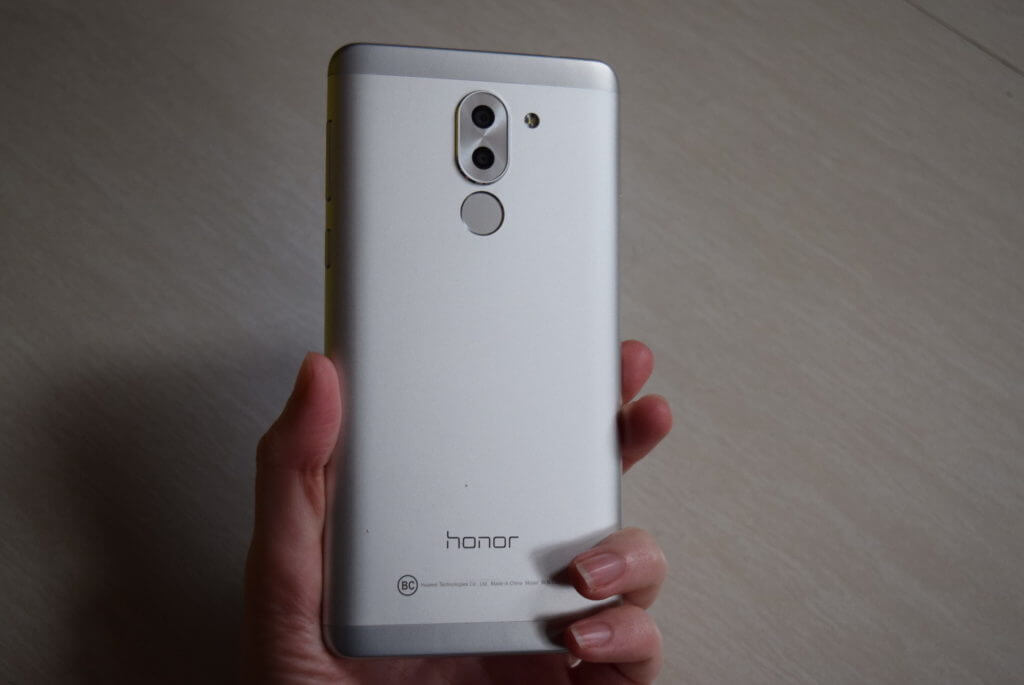 Huawei India finally unveiled the Honor 6X today in the Indian market after a couple of weeks of hard-hitting promotions of its specialities offered at this reasonability. A few days back we saw the Redmi Note 4 getting launched in India, which is the successor to the almighty king of budget phones of 2016, the Redmi Note 3, and just when it came up, we had this one in our minds as THE NEW BUDGET KING. However, Honor kept it in thought and strategically priced the world’s cheapest phone with dual-camera setup.

The Honor 6X comes with a metal unibody design, which is a big leap over it’s predecessor, the 5X, which was still a pretty good phone. However, the design language doesn’t change, it still looks pretty similar to the 5X. The same 5.5-inch screen, a similar fingerprint reader below the camera module (although its rounded this time) and yeah, cameras, though there are two of them this time.

To the front you have a 5.5-inch 1080p screen as the phone runs on Android Marshmallow 6.0 with Emotion UI on top of it. Inside you have an octa-core Kirin 655 processor clocked at 2.1GHz and considering that Kirin chipsets have proven to be power-packed right from their inception, this one shall power some real hardcore performance. You get a 3GB RAM and 4GB RAM option, both priced at Rs. 12999 and 15999 respectively.

On the back you have dual camera setup, a 12-megapixel sensor and a secondary 2-megapixel sensor. The first one is an RBG sensor which the second provides beautiful monochrome shots. On the front you get an 8-megapixel selfie camera. The Honor 6X comes with a 3340mAh battery and supports fast charging, so battery problems shall never come in your way. And as mentioned already, you get all this at a price of just Rs. 12,999. So Honor, Bulls eye, you got everything right, almost!