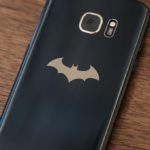 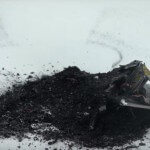 No one would ever, EVER like to even have a mere scratch on our expensive smartphone and coming on this, crushing or blending a smartphone just goes out of question. But TechRax tried to do something really, really crazy as they always do and showed us what exactly happens if we try to blend a […]