No doubt that today, starting off from a kid, to a 65-year old man, it’s known to everybody. If you’ll ask 100 people ‘What is Google,’ 99 of them will reply it as ‘It’s a search engine.’ But guys, there are still many more things behind the chapter. Some facts and figures you don’t, and neither did I! So I’m here for the same and there’s no sense of repeating the title and let’s begin straight off!

1. There are almost 2 million search made on Google every second 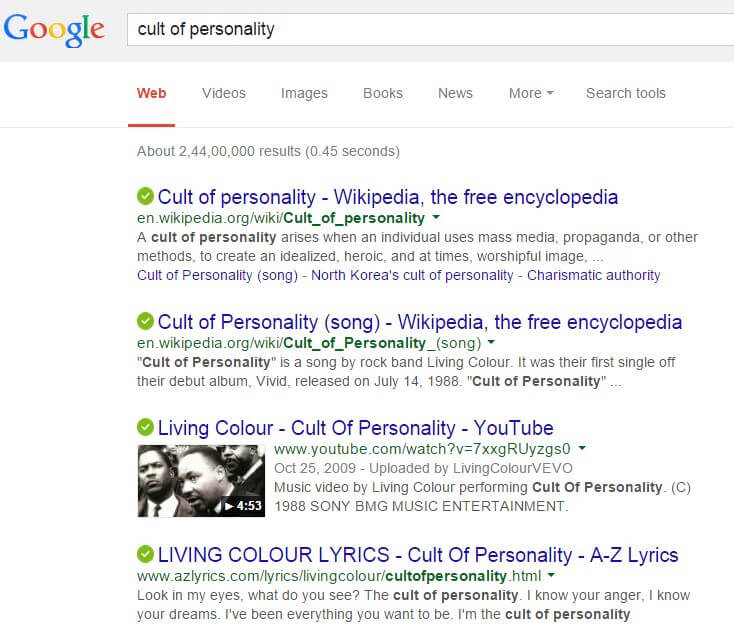 What does that mean?

3. Google considers over 200 factors before every search within a second!!

Google is much, much, much more faster than Usain Bolt! 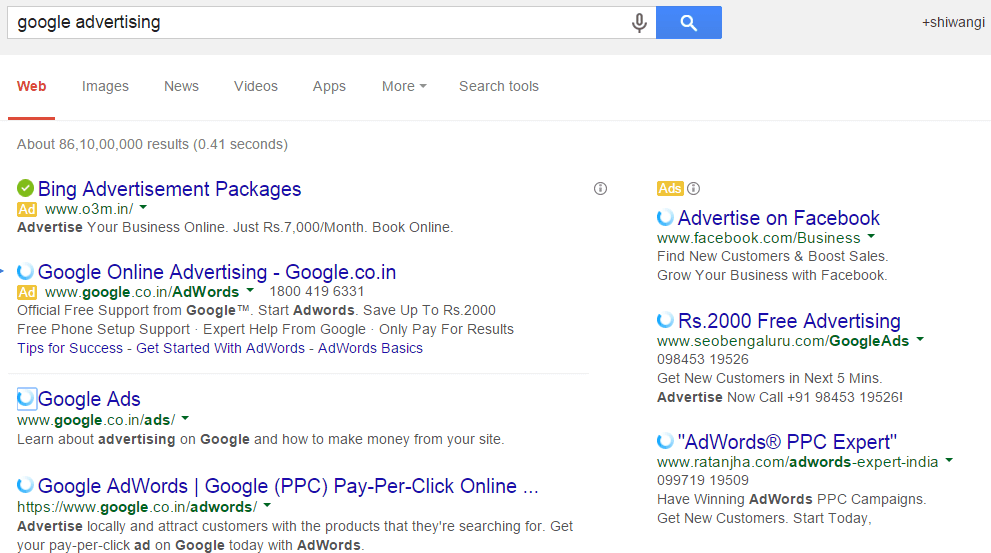 According to Google’s “Dog Policy”, one indiscretion too many on the Google carpets, or aggressive behavior, means Lassie will have to stay at home in the future. Strong bladdered and friendly canines are more than welcome across the campus.

7. Google is the only company which asks it’s users to reduce the time spend on it 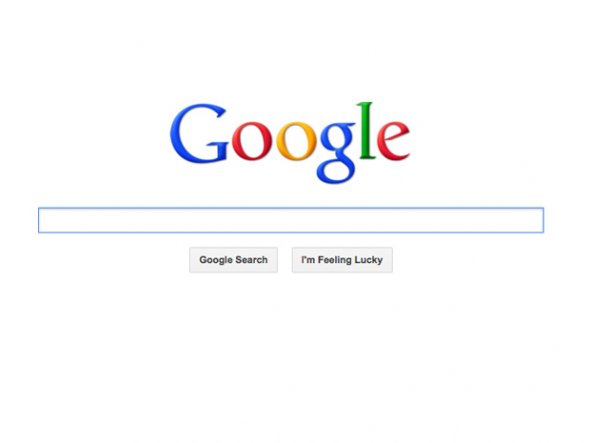 8. Google has photographed more than 5 million miles of road for its maps 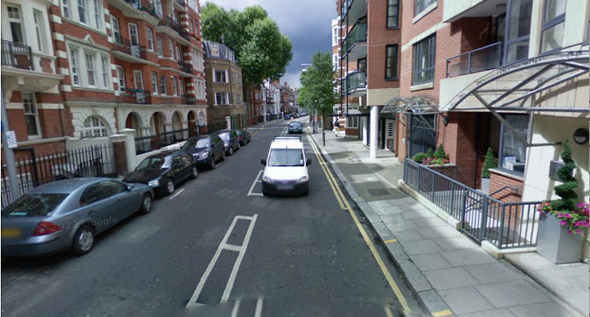