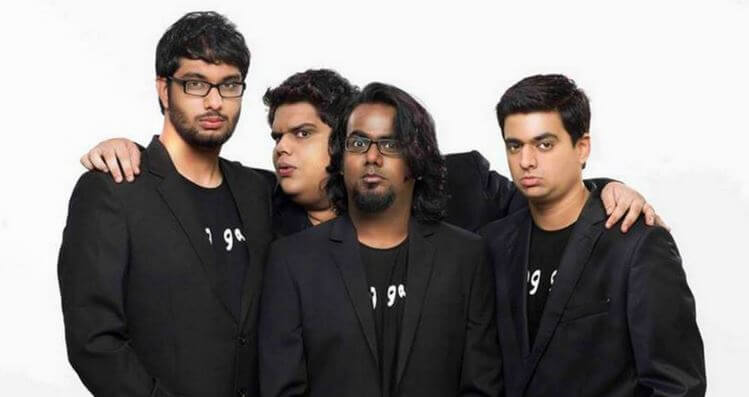 I’ve still not seen the show, and won’t certainly do now, but here’s the perfect response by AIB. Something, that’ll simply blow the haters off and is worth your 15 minute.

P.S. This doesn’t mean that I’m in support of vulgarity and obscenity 😉

P.P.S. It’s a good thing nobody’s downloaded the file and put it on a torrent website or anything.

Well done AIB! Good luck for your future and do continue to make us laugh and get inspire through your videos.