Well, what if you’re told that there’s a bag full of gadgets and you have to buy it for a specific price, without even knowing what’s inside it, what are you gonna do? The thing sounds absolutely nuisance, but millions of Apple users in Japan are known with it and doing this without any issues. 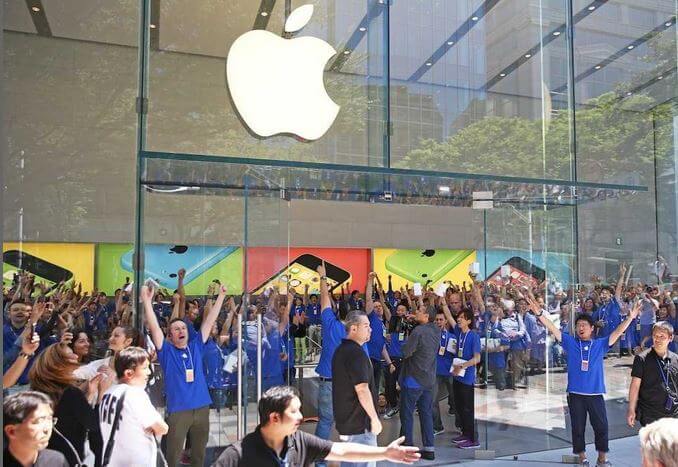 Apple has recently started selling their lucky bags, also known as Fukubukuro in Japanese, in the local retail stores in Japan for $300. You can also say these ‘Lucky Bags’ as Mystery Grab Bags because you’re not known to the thing inside it. Also, once you purchase it, you can’t return it back! 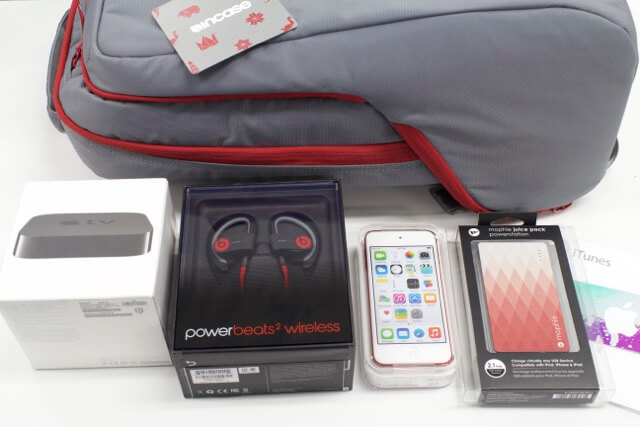 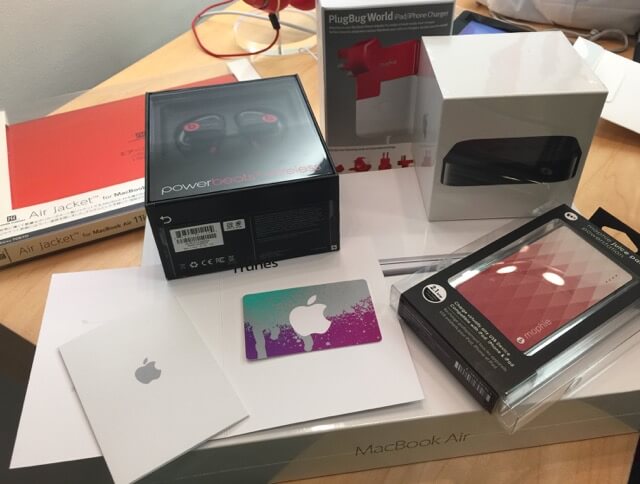 So, calculating the costs and then comparing them to $323, it totally gives a whooping discount of almost 80%!!!

And not only the aforementioned, Apple too packed up Apple iPod Touch (16GB), 16GB iPad mini 3, or a 16GB iPad Air 2 in some of the other bags.

One thing and left me in Dilemma after writing this whole news was that for now, the Apple “Lucky Bags” are going to remain a Japanese Update and can remain ever longer. Currently, these products are sold in a great number all over Japan and unless and sensible default is found in the product, the company doesn’t replace or remake it.