Pretty good, is all that people are saying for the Apple WWDC for this year, and it truly was, we had several new software updates and upgrades, no new Macs or iPhones though, but I had a watch at the complete event, so this is all that we came across in the WWDC 2016 edition. 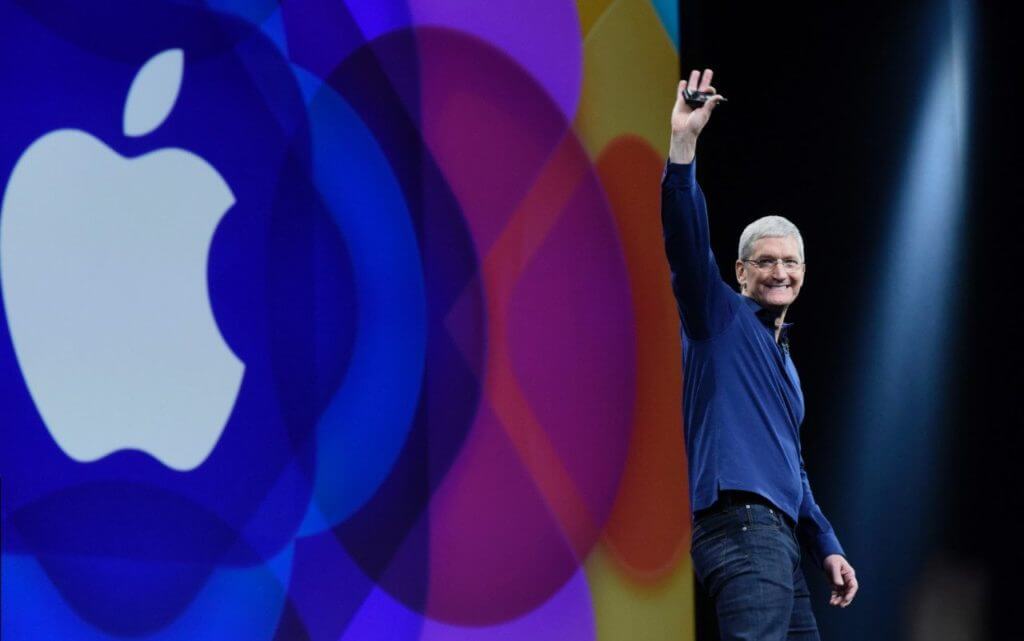 Beginning in no particular order we had the WatchOS, and it seemed pretty good. Like you have scribbe, gesture makings, and pretty much neatness in opening or simply using applications, bundled up with several supportive features like Auto Unlock in which if you’re wearing the Apple Watch and open up a password protected Apple device, then it automatically opens.

Another interesting thing was a new feature, under which you can just copy something from one device and paste it on the other. Just super dope!

Another important thing, we had the Apple Pay services now open for web browsers, this was pretty much expected, I already had this thing listed in my prediction list. So, it’s good! Also, we had some of the biggest updates in iOS, we had the new iOS 10, upgraded pretty well!

So we had the new widgets, much better lock screen, an expanded 3D touch facility, and quick interactive apps. One of the figures which quite surprised me was that now they have 2,000,000 apps in the iStore, great! Also, we had a fully revamped iMessage. So it’s now much more cleaner, with bigger emojis in it and now people can share songs directly from Apple Music and write notes to one another in their own handwriting.

To conclude with we had the tvOS upgraded. Now it had been nearly an year old invention but now Apple decided to come up with 1000s of videos and over 6000 apps for your living room paradise, also, promising to bring about even more updates on it in the coming months.

All in all it was a lot fun and informative at the WWDC 2016, we pretty much, though expected new hardwares like a Macbook, but never mind, they might just be on their way.