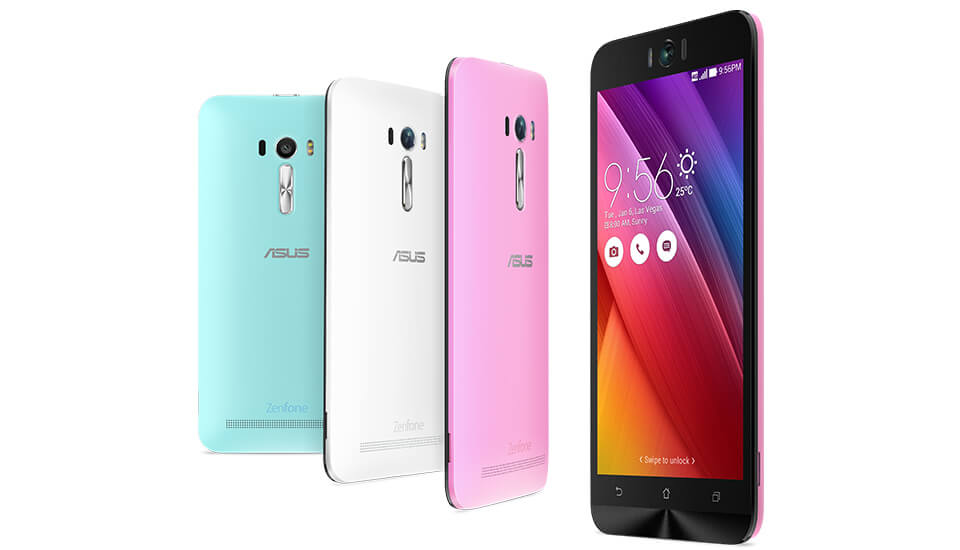 It seems as Asus is too stepping into the selfie smartphone sector. The smartphone manufacturer has recently come up with it’s recent flagship named Asus ZenFone Selfie which has, unlike their most common phones, have become a headline in the technology sector and that is because of it’s 13MP Front-facing camera.

In addition on it’s camera quality, the phone has got dual-tone flash for both, front and rear view camera. The phone is also packed with laser auto focus which we last saw in LG G3 and now in LG G4 too. The phone helps in quick focussing even in low light conditions. While it is a F/2.0 aperture for the back camera, the ZenFone Selfie’s front camera has a F/2.2 aperture and a 88-degree wide-angle lens for group selfies.

However, we didn’t witness much change in the design phase, just a slight curve in the body and the buttons being pushed on the back side. The chinese manufacturer has chosen a Qualcomm Chipset for the new flagship along with a Qualcomm Snapdragon 615 octa-core processor, mainly matching up the most common features of Asus ZenFone 2, except the significant changes in the core.

The power button still is located on the top of the phone, indeed a very appropriate position to have a power button when the body is this big. Stay tuned to SenseBin to get the latest updates about this latest flagship.