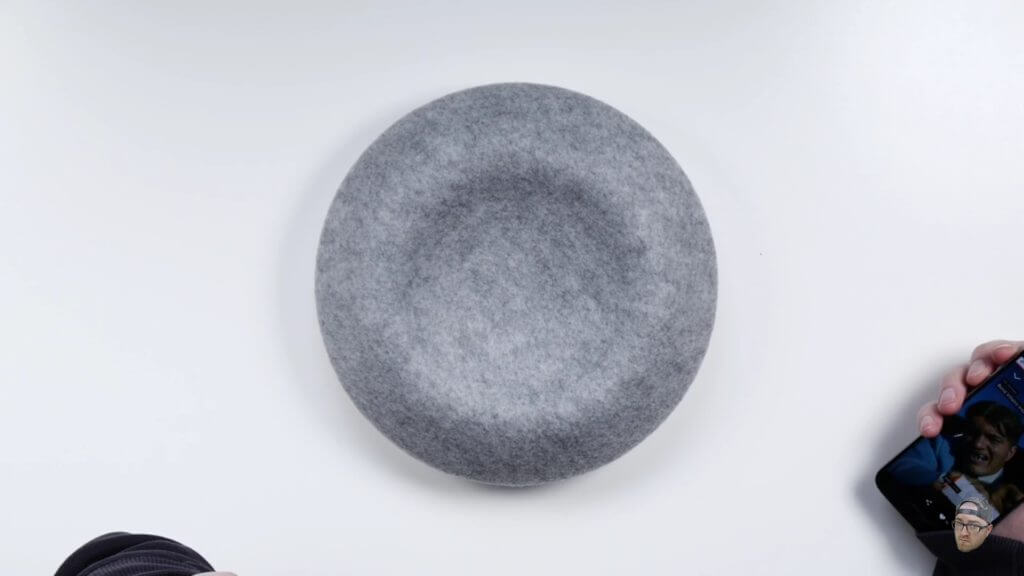 Yeah guys, you read it right. There’s something existing like this. And it probably isn’t named as I’ve titled it. It’s a bluetooth speaker, quite a powerful, it has 6 speakers stuffed in it’s structure, and it’s in the shape of a bowl. Alright, that’s pretty hilarious, and interesting too! 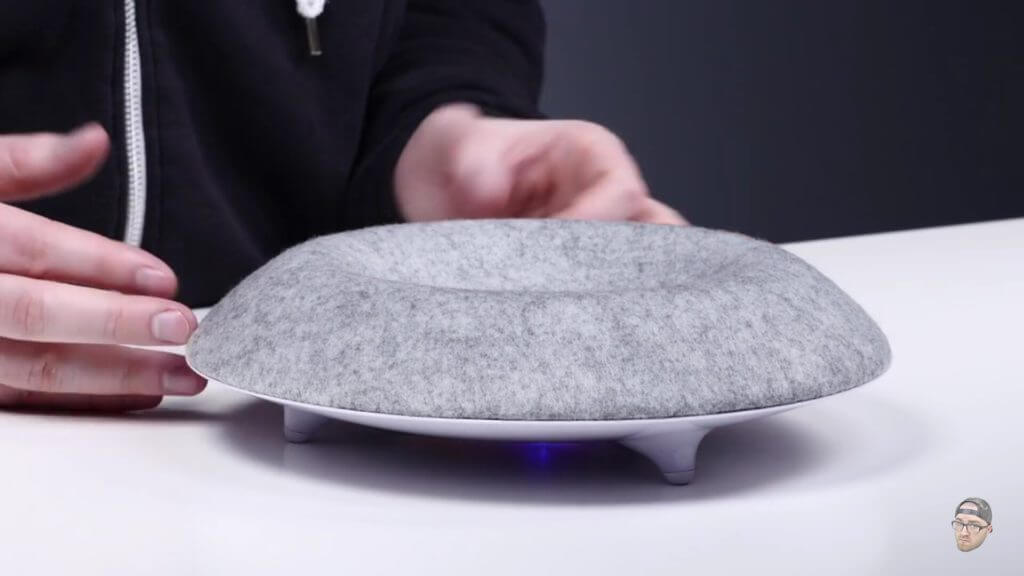 These are the Muemma ARiNA Bluetooth speakers and they look pretty good, and if 6 speakers inside it, it shall should good too! But they say it just isn’t up to the mark. You can hang up these speakers on your walls as you do with a wall clock, and they look totally adorable, and just not bluetooth speakers. These are made up of super-soft premium coverings, available only in grey colors.

It has also got a mobile charging station and a built-in microphone which allows you hands-free calling. These thing, as I said, are pretty decent in their performance. As much as I read about this interesting tech, the voice delivered by these speakers is clear. Good base, but for a price of €139.95