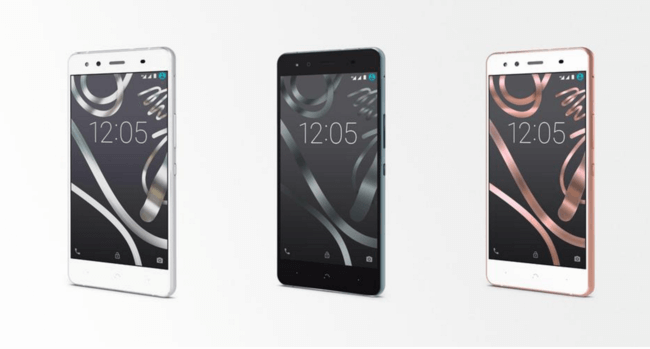 Spanish smartphone giant, BQ, who is widely popular for making Ubuntu OS Smartphones is again getting it’s hands into Android OS phones. The company has earlier delivered smartphones like Aquaris E4.5 and Aquaris E5 exclusively on E-Commerce sites and is all set for it’s new one!

The Aquaris X5 is the latest creation by BQ. The device is powered by a 412 Qualcomm Snapdragon 64-bit processor clocked at 1.4GHz and supports a 5.5-inch screen, along with the Adreno 306 GPU. The flagship comes with a long-lasting 2900mAh battery and runs on Android 5.1 Lollipop. The 16GB/32GB memory is expandable using the microSD card. 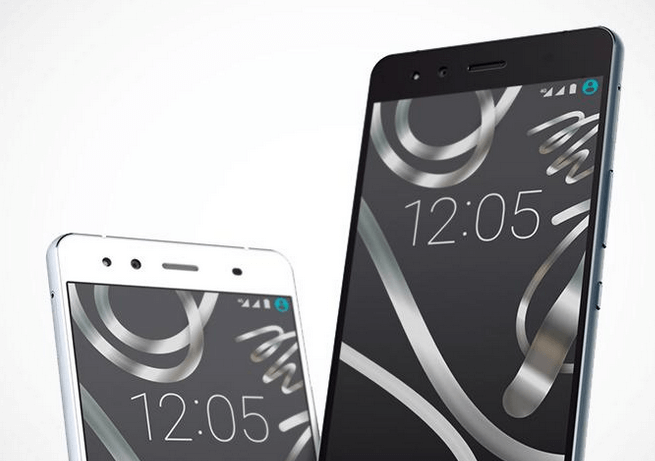 It sports a 13MP Sony IMX rear camera with LED flash and a 5MP front-facing camera accompanied by a bright flash. It supports dual SIM and 4G LTE. The phone is going to come in three different colour variants – Anthracite Grey with Black front, Silver Grey and Golden Rose both with White front.

The device will be available in exclusive BQ stores and authorized dealers, starting from the month of November.

For it’s previous endeavor, BQ teamed up with Google for the launch of their first Android phone and the company is planning the same for their next phone. This phone surely sums up with appreciable features but at some point the price tag is a bit high which may increase following it’s India launch. It’s surely gonna face tough competitions from other budget phones like the Meizu M2 and Xiaomi’s new phone series!