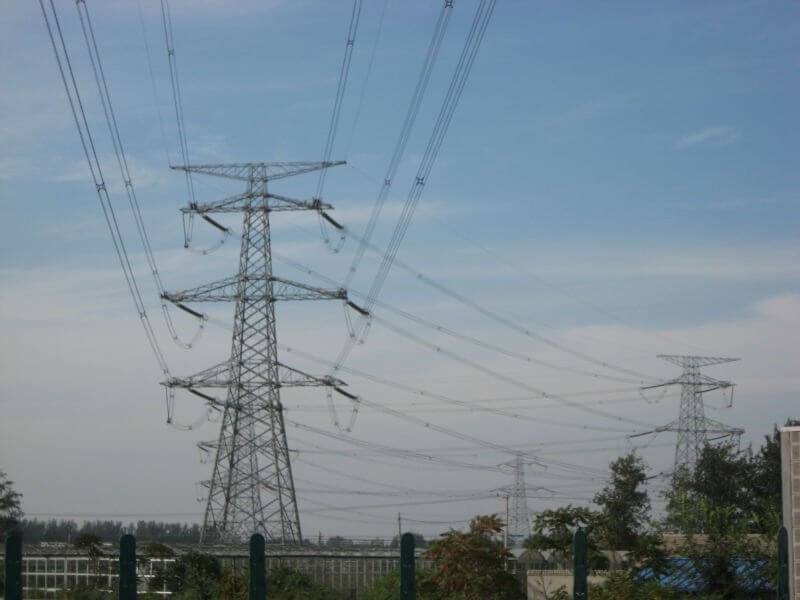 One of the first steps of the Aam Aadmi Party (AAP) government in Delhi has been to come up with reasonable electricity solutions for the domestic users.

Some characterise the move as a handout.

However, an analysis by IndiaSpend suggests that a cut in electricity prices is warranted for almost all urban consumers, especially those in the metropolitan cities, such as Delhi, Mumbai and Bangalore.

The urban consumer pays a far higher price for electricity than its cost. Electricity pricing seems designed to transfer money from cities to villages and from paying consumers to free-loaders.

Electricity prices are higher in urban areas across the country, and especially so for industrial and commercial users.

The prices consumers in Mumbai are being charged appear to have no relationship with the cost of raw material – in this case, electricity.

IndiaSpend looked at the cost of electricity supplied by different sources and utilities.

The cost of electricity sold by three top public sector utilities in India – NTPC, NHPC and NPCIL – ranges from Rs 2.71/unit to Rs 3.38/unit. These three companies, owned by the central government, are the leading producers of thermal, hydel and nuclear power in India; alongwith other sister companies, they generate almost 40% of India’s electricity.

There are some other utilities in India, owned by the state governments and private sector, which have a higher cost of generation but not much higher (Refer Table 2).

Electricity from coal, lignite, nuclear or hydro—which accounts for the bulk of electricity generated in India—costs Rs 0.86-5.29/unit.

So, how does this electricity then sell for rates of up to Rs 10 or more in urban areas?

The price of electricity isn’t just the cost of generating it. There are transmission and distribution costs.

However, these costs are incurred once when transmission and distribution networks are being put up. There is no cost incurred in transmitting electricity through wires except for operations and maintenance.

Meanwhile, even though urban, commercial and industrial users are being charged well above the cost for electricity, most of the state electricity boards are deep in red.

So what’s going on?

There are two big reasons – technical & commercial (T&C) loss of power in transit, and free/subsidised power to farmers. During 2012-13, about a fourth of all electricity in India was lost in transit.

These losses are not as high elsewhere in the world: The reason for high T&C loss in India is that a lot of power is stolen. If a fourth of electricity is stolen, legitimate consumers pay 33% extra to compensate for the loss.

The other big reason is free or highly subsidised power to farmers. In some states like Karnataka and Tamil Nadu, electricity for agriculture is free. In many other states, including Bihar, Jharkhand and Uttar Pradesh, the tariff for agriculture is less than Rs 2/unit.

Subsidised power to farmers and power theft explain why, despite commercial rates for power, most Indian state utilities are still in red.

During financial year 2012-13, utilities in India lost Rs 68,085 crore. This loss is a direct transfer of money from bill paying citizens to rural India and power-stealers.

However, these factors still don’t explain the exceptionally high price of electricity in Mumbai—especially since there are no agricultural users to subsidise in the city and power theft is about the lowest in the country.

Note: This story was officially published by IndiaSpend , written by Amit Bhandari and I truly appreciate these important and remarkable efforts by them! It’s plainly awesome!