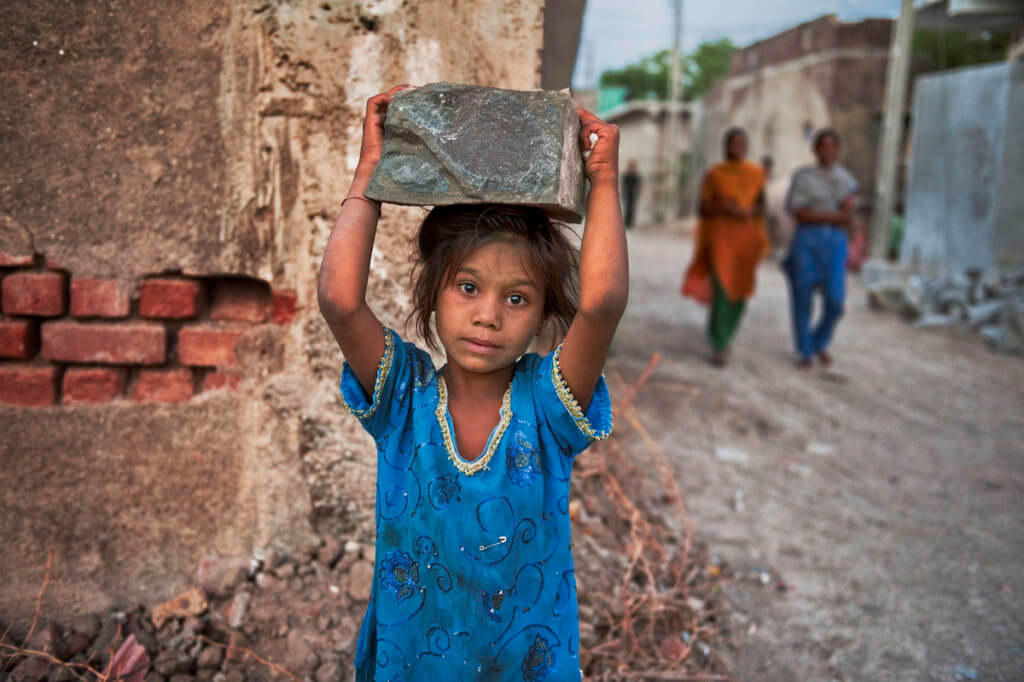 India, is, undoubtedly regarded to be at the top fo the list, speaking of many issues but do you know the thing India is best at? NUMBER OF CHILD LABOURERS. In the population of 253 million children, aged between 5-14, there are almost 20 million children labouring to earn food once a day. And after abolishing such activities and setting up laws in protest against these, ask yourself, how many of us are following them?

Though there is no need of repeating what does ‘Child Labour,’ but just for those who (by chance) don’t know:

Child labour is the practice of having children engage in economic activity, on part or full-time basis. The practice deprives children of their childhood, and is harmful to their physical and mental development.

UNICEF estimated that India is the most populated country in the whole world in terms of Child Labour, SIMPLE, because Indians neither have a heart, nor they have the common sense (by Indians, I mean crappy Indians, don’t count on yourself :P).

There are 5 acts and laws listed in our Constitution against Child labour, which are:

But ask yourself, do these acts mean something to those parents, who themselves send their children to work in farms and mills and mines, just for a bit more money that can feed them up. And it’s obvious too, people don’t have money to live, to eat and that, they don’t have any choice other than sending their children to work. I’m not against those forceful people, but nobody has given the right to steal the childhood from anyone.

And then, their cheap “HEADS” become cruel on them, which makes me think just one thing:

‘I JUST WISH I GET THIS GUY ONE DAY IN MY HANDS, ONE DAY.’

This sounds stupid but this is what a child feels for another. So now, whose mistake is it? Firstly, of the Government, for whom, such a contentious issue doesn’t mean anything (Mr. Modi, I hope you aren’t like that). Secondly, the forceful parents, who utilize their children to earn a bit more, and at last, the people who see children being laboured every day and ignore it.

And now comes the conclusion, how to stop it? Simple; GOVERNMENT officials, become a bit responsible. PARENTS, instead of making your children work hard for yourself, you gotta work harder for your children, and the HEADS, raise your voice!