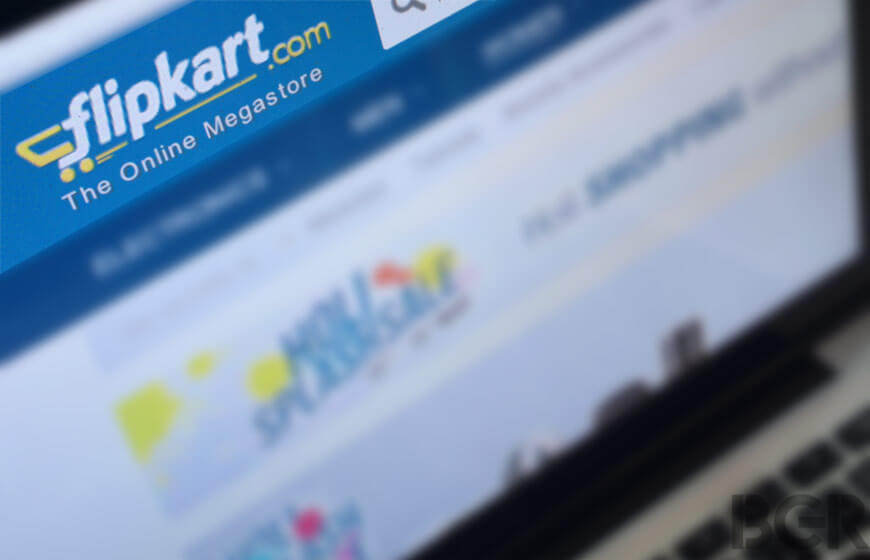 Thinking for the best possible way to make Net Neutrality’s return in India, Flipkart made it official today that they’re no longer in a tie-up with Airtel Zero deal.

After making their partnership with Airtel official, Flipkart was criticized a lot over this judgement, which is widely considered to be a step towards tiered Internet and something that goes against the principles of Net Neutrality.

It took some time for Flipkart to understand the basics of Net Neutrality, but, now they have made the perfect decision, which benefits all.

It would be fascinating to see Airtel’s move towards this step forward by Flipkart. Also, it’ll be the twist in the story as Telecom department’s mission of imposing high rates on using apps and websites will prove to be disadvantageous to Narendra Modi’s dream India, the digital India.