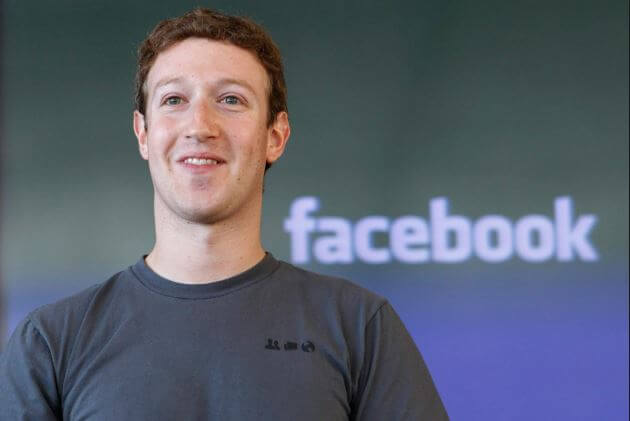 Earlier today, the TRAI effectively banned Facebook’s Free Basics program from India, with a statement issued that this is violating the policies and principles of Net Neutrality. It’s a big setback for Facebook’s Internet.org program, which looks to provide basic connectivity to poor nations — but in a post today, Mark Zuckerberg said that this statement issued by TRAI won’t put Net Neutrality’s rules (well, the ones which they have!)

“Our mission is to make the world more open and connected,” Zuckerberg wrote. “That mission continues, and so does our commitment to India.”

In the post, Zuckerberg framed the ruling as a defeat for Free Basics and other zero-rated programs rather than Internet.org at large. “While we’re disappointed with today’s decision, I want to personally communicate that we are committed to keep working to break down barriers to connectivity in India and around the world,” the Facebook CEO wrote. “Internet.org has many initiatives, and we will keep working until everyone has access to the internet.”

While Free Basics has traditionally been the centerpiece of Internet.org’s access efforts, the organization is also working on a number of other projects that could be deployed without violating TRAI’s recent order, including ambitious satellite and drone-based internet systems developed in the company’s Connectivity Lab. It remains unclear whether Internet.org will shift away from Free Basics outside of India, although the system may face similar challenges in other countries. Internet.org has provided some form of connectivity in more than 38 countries across the world, the vast majority of those connecting through Free Basics.