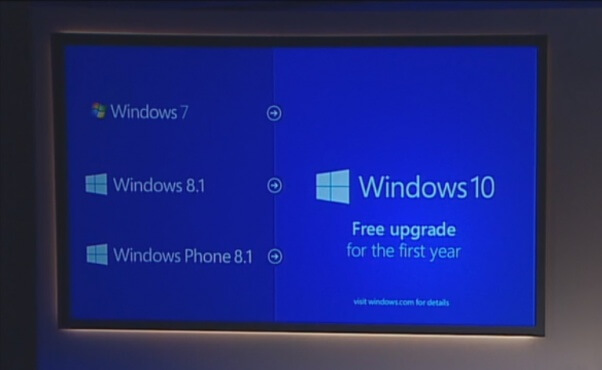 So finally, Microsoft is taking the first and last step to end the usage of pirated copies of Windows, once and for all! Yes, now you’re gonna get Windows 10…for free!

Keeping the fact in mind that this statement was made in China, the country will be given priority i.e. will get this license before the rest! Almost an year ago, Microsoft rolled out a similar offer upgrading all the computers to the newly launched O.S., at that time. However, it didn’t work out well, but it seems Microsoft is looking to end what they’ve started!

A spokesperson from Microsoft later confirmed by this statement: “Anyone with a qualified device can upgrade to Windows 10, including those with pirated copies of Windows. We believe customers over time will realize the value of properly licensing Windows, and we will make it easy for them to move to legitimate copies.”

This January, Microsoft officially revealed their plans regarding Windows 10 launch. In the official announcement, Terry said that existing users of Windows 8.1 and 8 will get a free license for Windows 10.

The company is truly going on the right track to target more audience. In 2013, they reduced the price of Microsoft 365, further added their Microsoft 365 service for Android and iOS, plans for free internet services in India and yes, these tactics have been working great!