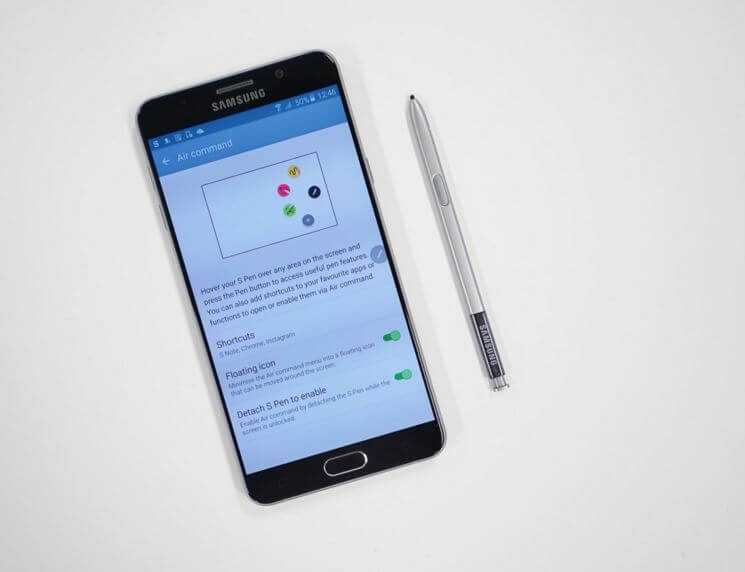 The Galaxy Note 6 is what getting heated up next in the smartphone market. Rumors and leaks are picking up the pace ever since it was unveiled last month. The Bell, which is a Korean publication promises to have received some insider information about the upcoming killer.

The publication says that Samsung’s next effort will hit the market as early as July, and well, not only this but they also say that the Galaxy Note 6 may ship with the Android N. Well, the reason why this leak is quite shocking is Samsung’s stats and history till the date. It has been known that the Smartphone manufacturer unveils the Note series in September with the OS update pushing up a month later.

However, history did change last year with the coming of the Note 5 in August 2015 i.e. a month later, and thus, the same can happen again. As for Android N, Google already surprised us with a preview earlier this month, so anything’s possible.

And the rumor mill makes up some other specifications for the Note 6. The device is rumored to sport a 5.8-inch Quad HD Display, with 12MP Camera and two storage variants; 64GB and 128GB. And yes, the device MAY come with the massive 6GB RAM, which is the new cool trend.

But yes, these are all just impractical predictions made by all of us, and we really can’t have a sure word until the officials say anything about it.