It looks like 2015 is going to be rocking for bloggers, internet marketers, or any other professional working online because the current official reports state that Google Fiber will be launched in India in 2015.

Though the authorities and engineers in the Google Fiber team are still discussing whether it would be appropriate to launch these services in India or not. Right now, Google is planning to launch their next deal as a showcase project among a small area. Previously, the internet giant launched such a program which provides broadband internet and television in a small area. 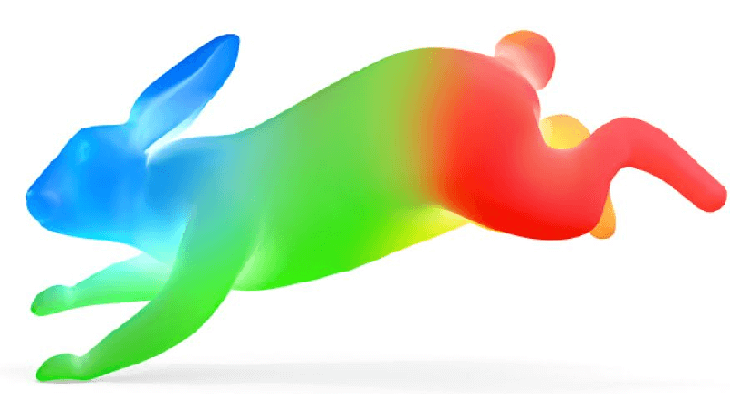 Google Fiber, What it is all about?

Google Fiber is Google’s own broadband services that helps its users achieve high internet speed, upto 1000 MBPS, which will totally be a fabulous experience for all the internet users. In the modern era, as downloading the web has become such an integral part of all of our lives, it is nothing less than a new year bash for all the indians!

The concept was first released in Kansan City (because just as a test, a small city was chosen). As this service received a great response from its users, Google also shortlisted 34 other countries for the usage of this appreciable service in Feb, 2013.

As per a blog post from Google’s official blog in 2012, Google Fiber will offer its users an entirely different experience than that of the rest of the internet providers, which they all will never forget!

Here’s what Google said while they launched Google Fiber at the Kansan City:

“Our internet is 100 times faster. Our TV has hundreds of channels in crystal clear HD. And we’re offering quality service plans that are affordable.”

Just imagine yourself downloading your favorite 30 songs within 3 seconds….WOW! This is the EXACT internet life you want, and trust me, I just can’t wait for it!

The following video shows the live internet experience of a Google Fiber user at its first launch at the Kansas city: