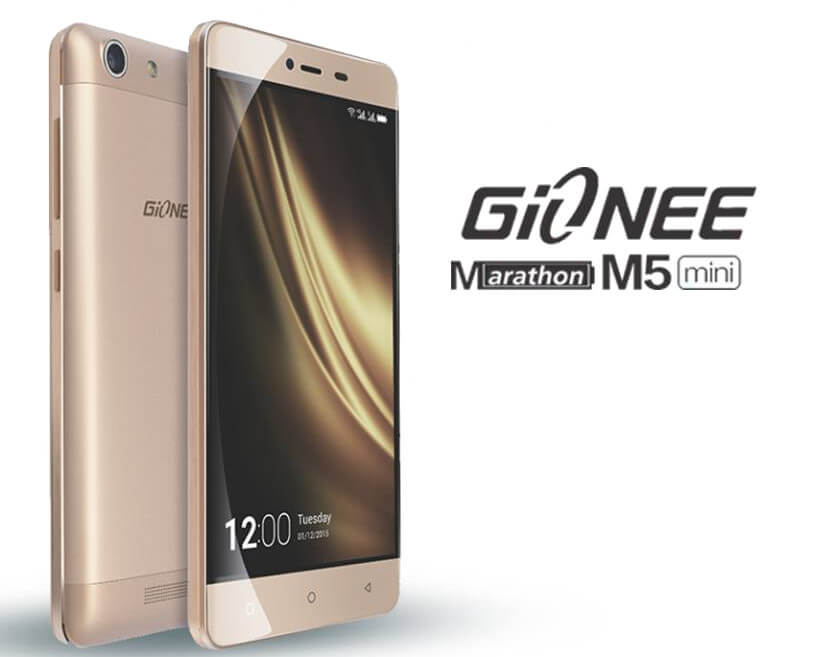 After the launch of the Gionee Marathon M5, the Chinese manufacturer has now decided to launch the Mini variant of the Marathon M5, the M5 Mini. The device is powered by a Mediatek MT6580 SoC and sports a 5-inch (1280 x 720 pixel resolution) IPS display.

When asked about the launch, the company’s Marketing Director Somoye Habeeb said, “Gionee focuses on innovation, efficiency and affordability in ways that other brands don’t. Having received a warm reception from the Nigerian market when we introduced the Gionee M5 a few months ago, Gionee is following up with the M5 Mini.”

“The Gionee M5 Mini as the name implies, is a compact version of the M5. It is just as effective and stylish, but more affordable. It can be considered a sequel to the highly durable M5, and is the latest phone to be released in Nigeria,” he added.