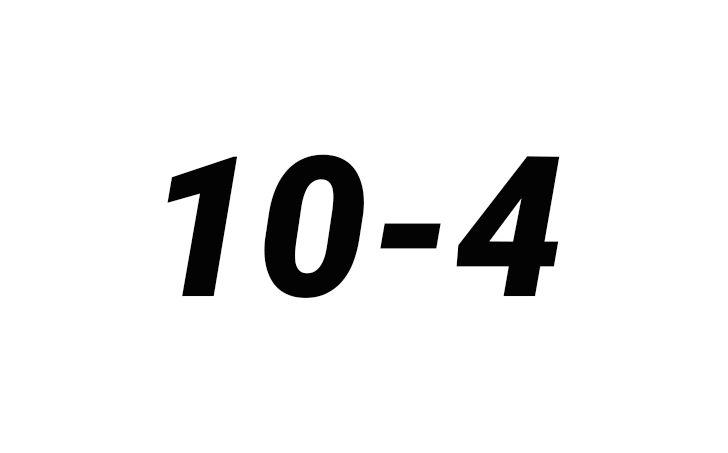 And just as the news is in that Pixel is the new name of smartphones branded by Google for 2016, as per a reliable source Google will be holding an event in which they’ll be launching their newest phones, along with the new Chromecast, the Daydream VR headset and Google Home on October 4.

You might remember of the 4K chromecast promised to be launched last year. Well, things didn’t really go as Google planned them to. As of now, we have no confirmed information about at what time and where will the event, but all we can say as of now, that the Pixels aren’t far away!