In an event last night, as we all knew, Huawei unveiled the new Honor Holly 2 Plus, which is the imminent successor of the 2014’s Huawei Honor Holly. The Chinese manufacturer launched this new flagship at a price tag of Rs 8,499. 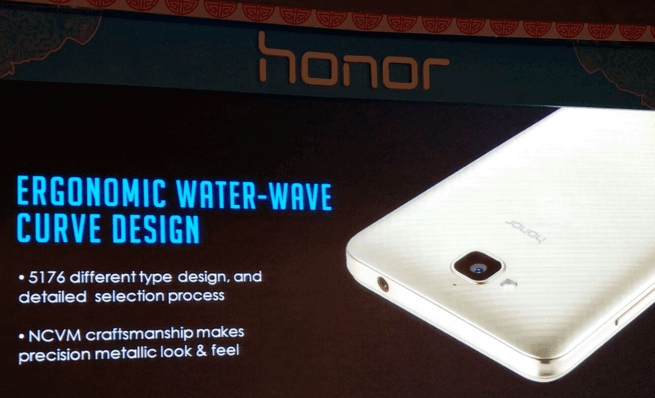 The storage panel includes 2GB RAM as well as 16GB internal storage, which is expandable up to 128 GB with the MicroSD Card. When talking about the camera, you’re gonna see a square-shaped 13MP rear camera which powers autofocus and a 5MP snapper to the front.

To keep the phone last long, you’re gonna see a 4000 mAh battery which promises a huge standby, but it doesn’t offer fast charging. This Dual-SIM supportive device has got a textured design on its back and a polycarbonate body. The connectivity settings of the device include 4G LTE, Wi-Fi, Bluetooth, GPS/A-GPS/GLONASS, and MicroUSB. The device also supports CDMA network.

Those purchasing the device will get 15 months manufacturer warranty and 30 days of display replacement for free. The device launched in an event in New Delhi at a reasonable and suitable price tag of just Rs 8499 and will be a Flipkart and Amazon exclusive for the time being. The sales for this phone will begin from 15th of February and this will definitely bring out a change in the mid-level smartphone market.