We all are just a few days away from HTC officially unveiling their new model under the One Series, namely the HTC One A9. A French Carrier Website, well, accidentally leaked the features of this upcoming flagship. And this is something HTC won’t like at all!

So this phone has got a 5-inch AMOLED display, looking just like an iPhone with a 1080x1920p resolutions. It has got a super-snapper 13MP Camera that supports LED flash, also accompanied by a 4-megapixels in the front side. In one of the official announcement posts, HTC said that this phone is going to run on the latest Android 6.0 marshmallow. 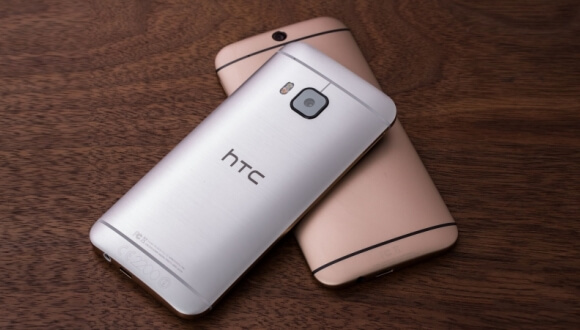 The phone will be priced for around $700, which, according to me, are not feasible in such a mid-powered phones, coming with average features (I’m saying this on the basis of the price). The device has also got a Snapdragon 615 processor, with a Adreno 405 GPU.

Moving on, it has got an expandable internal storage of 16GB and further features like the battery life. If we’ll convert this price in INR, then it’ll be ranging from 50,000-60,000. HTC is officially going to launch it in an event, let’s hope for the most reasonable price for this one!