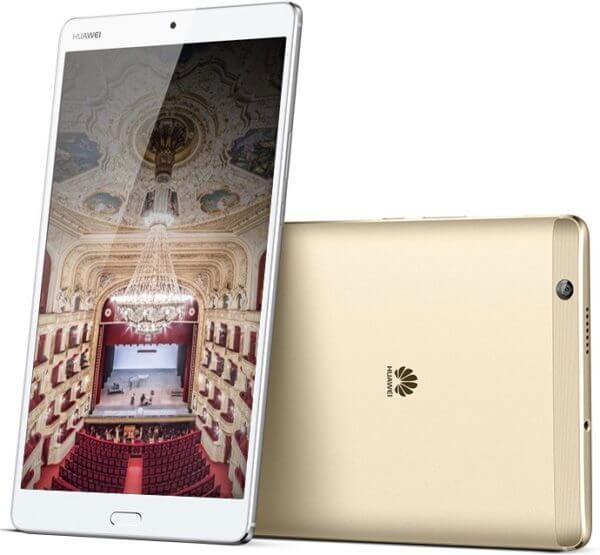 IFA 2016 till date has been a great happening. We’re having pretty unexpected and long-awaited releases in there. Huawei, who earlier brought about it’s budget offerings, the Nova and Nova Plus, had also launched the MediaPad M3 at IFA 2016.

The Huawei MediaPad M3 sports a 8.4-inch display with an Octa-core Kirin 950 16nm processor. It has got 4GB RAM with 32GB and 64GB internal storage variants. It runs on Android Marshmallow 6.0 OS with EUI 4.1. You get a dedicated 8MP rear sensor in the MediaPad M3 with an 8MP front facing camera too.

There’s a fingerprint sensor on the bottom of it which supposedly works super fast since Huawei is the king of biometric sensor in their technologies and the complete body is just 7.3mm thick. You get 4G LTE, Wi-Fi 802.11 a/b/g/n/ac (Dual Band), Bluetooth 4.1 and GPS as connectivity options and a 5,100 mAh battery packed in it.