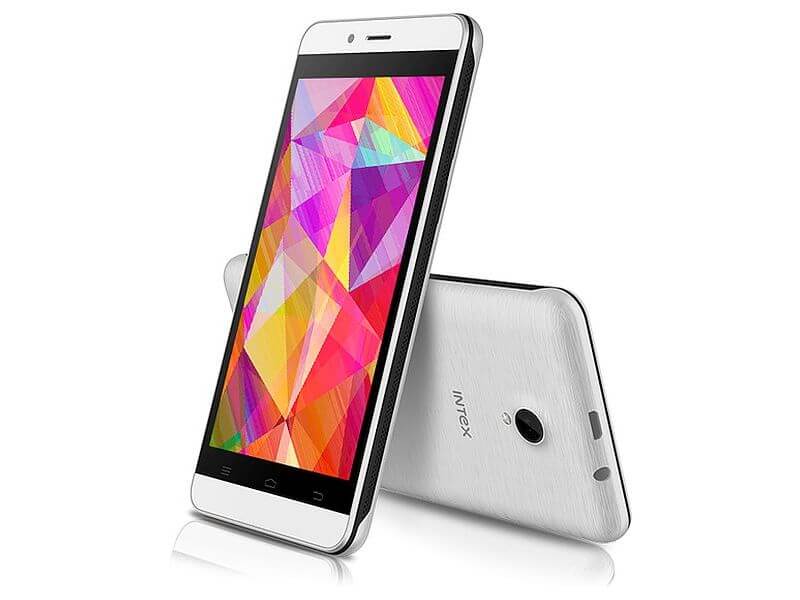 Intex recently unveiled the Aqua Young, and is now launching a new one under the Aqua series, named as the Intex Aqua Q7. The phone was officially listed today on Intex’s official website at a price of Rs. 3,777 and is soon expected to launch in the local stores.

The features for this phone are pretty good at this price tag. The phone comes with a 2MP rear camera with a 4.5-inch screen with 480×864 pixels. It runs on a 1.2 GHz Quad-core processor. It comes with an 8GB of internal storage with 512 MB of RAM.

It sports a 2MP camera that captures pictures you definitely won’t like, with a 0.3MP front-facing camera, both of which don’t support flash. This may just be the only con this phone has got. The memory is expandable and comes with 3G (HSPA+), Wi-Fi 802.11 b/g/n, Bluetooth, Micro-USB, GPS/ A-GPS, and a 3.5mm audio jack. Notably, the handset supports 3G only on one SIM card.

It runs on a 2,000 mAh battery which promises 250 hours of standby and 5 hours of talktime. It comes with some pre-loaded apps like Follo, Quikr, Intex Play, Newshunt and many more!

We’ll keep you up-to-date about the updates in it’s launch event. Developing…