So in this article, I’ll be talking solely about the Intex Aqua Raze. So at the first glance what you are going to see is a hyped 4.5-inch of display with some awkward number of resolutions (well, it’s actually 854×480) and talking about it’s display then that really looks premium, something that most of the companies are focusing on in the budget handsets. 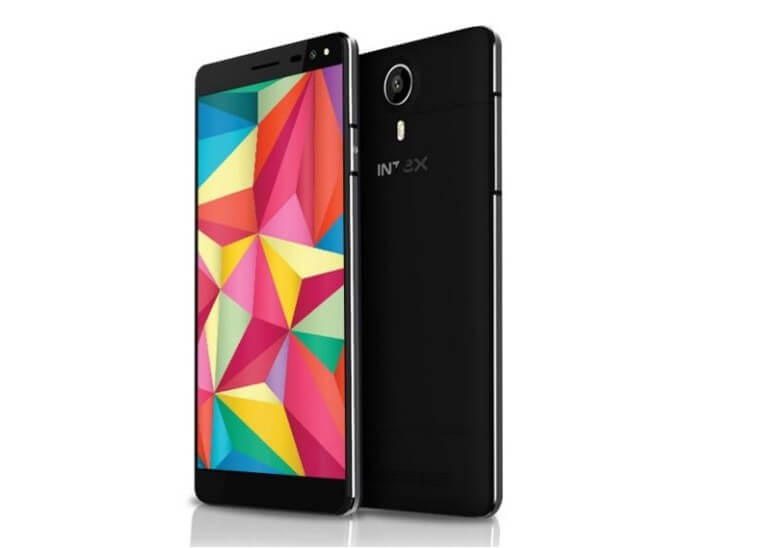 Talking about it’s baby brother, the Intex Aqua Wing, so actually both of them offer almost the same specifications with some minute differences like storage, screen resolution, etc. Moving on, and the device runs on the 64-bit quad-core MediaTek MT6735M processor with Mali-T720 GPU, which at some point, is disappointing, but then again, you just can’t put up more expectations on a flagship worth just Rs 5,199. 1GB of RAM which, according to me, would prove insufficient for many with MicroSD card slot that can expand it’s 16GB internal storage to way too high (well, not 1TB, but 128GB!)

Talking a bit of it’s design and it has got a bit-curved edges over its sides and a body attempted to make those ‘high-class’ types. With a 5MP snapper on the back that comes with OmniVision OV5670 sensor and LED flash along with a 2MP front-facing camera, this would just make it list among those common man’s phone, and definitely is not in competiton with something like the YU YUnique or Dazen 9.

A decent battery of 1500 mAh that promises mediocre standby and talktime. Being priced at Rs 5,199, it’s a fact that it just cannot be called a bad choice, but I really wish Intex would have build it up in a much better way, but anyways this may be the choice for many!