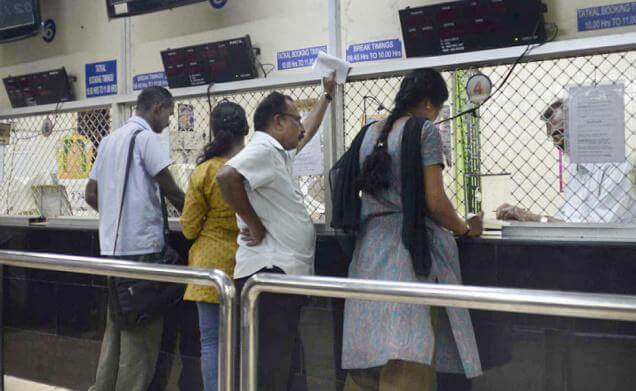 Over the past few years, development has been a key feature in India and our country’s Railway Ministry is progressing on a rapid speed, faster than we ever expect it to. New services and initiatives were proposed one after the other by IRCTC, solving most of our train-booking issues and glitches.

However, something which till date was a problem and didn’t have a solution came up with one of it’s own. IRCTC has planned to roll out a new calling service in which the passenger can easily cancel his train ticket, irrespective of the possible time given.

The service is a quick calling 3-digit number of 139 and will roll out officially from April. However, this service will only avail for the tickets and passenger who’ve got them booked on the ticketing counters. Among one of the recent steps they took was the time when IRCTC nearly doubled the cost of cancelling a ticket in order to have a check and reducing false bookings, but this certainly proved to be fatal for the genuine common customer.

The current ticket cancelling system is altogether not favorable for any of us. One has to reach the ticketing counter, 2 or 3 hours before the train lefts to cancel out the ticket. Thus, the new 139 service allows the passenger to give all the details of the ticket and get it cancelled.

Also, the passenger can reach the offline ticket counter anytime they want to get the refund.”One has to dial 139 giving details of the confirmed ticket for cancelling it and the sender will get a one-time password (OTP). Passenger has to reach the counter the same day and reveal the OTP to claim refund,” said a senior Railway Ministry official.