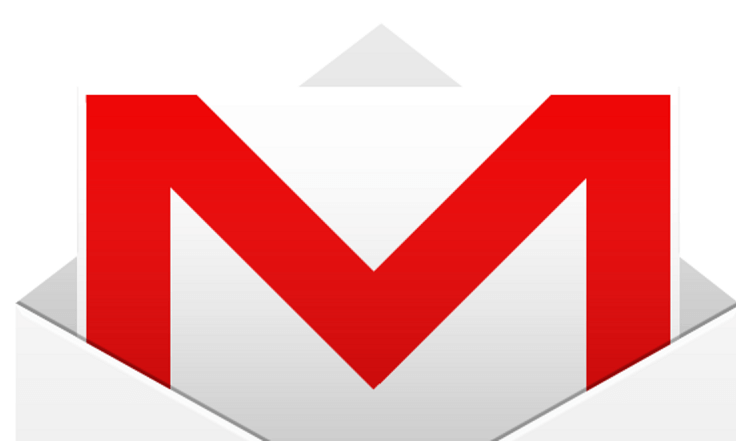 Last month, the Indian government issued two ordered following which the usage of Email Systems like Gmail and Hotmail was banned for all Government officials.

Along with this new order, the ministers’ social media accounts were to be monitored, verified, and that all of their message (private and professional), were to be deleted from all social networks.

However, the ultimate result of this new notification for government ministers proved to be very disappointing for all of us! As this decision came, a BJP MP demanded Email services like Gmail and Yahoo to be untrustworthy for all Indians, clearly indicating that the officials are planning to ban it in India!

Tarun Vijay, an MP from BJP party, while congratulating the government officials for a better Internet policy, said: “If use of these mail services, who park all their data in foreign lands, is not good for government officials, how can it be good for the common citizens?”

He also demanded that the government establish a Central Cyber Space Command Centre to monitor, control and block content which might be against national security.

“Such analysis helps them to easily promote social, political imbalance by feeding the right resources at the right places and right time,” he said.

So what do you think? After the Nirbhaya documentary and the AIB knockout, is it Gmail’s turn? Are the government officials planning to shut it down?