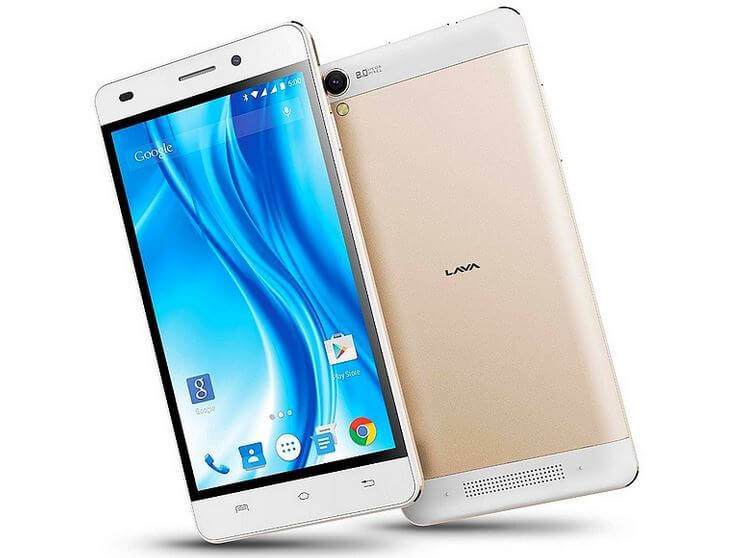 With the increase in demand for budget smartphones, Lava, which is popular for leading this section, came up with another installation. So the recent Lava X3 is launched recently in the market, being the second part of the ‘X’ series, the first one being Lava X10.

The Lava X3 comes with a 5-inch of display with 720 x 1280 pixels of resolution which a MediaTek quad-core SoC clocked at 1.3 GHz. With 2GB RAM and 8GB internal storage which can be expanded up to a certain limit through the MicroSD card.

The specifications of Lava X3 include:

The Lava X3 has got a 8MP rear camera which sports Autofocus and LED flash in it with a 5MP snapper in the front side. The 2500 mAh battery promises decent standby. It comes with additional software features like Face detection, face beauty, panorama, motion tracking and live photo.

This year has literally been the year of Lava, with 4 phones being launched this year, the Iris Atom, Iris Atom 3, P7 and V5, with the X3 being the fifth one. For now, the phone is available in White and Golden color and is listed on Flipkart and Amazon at a price tag of Rs 6,499.