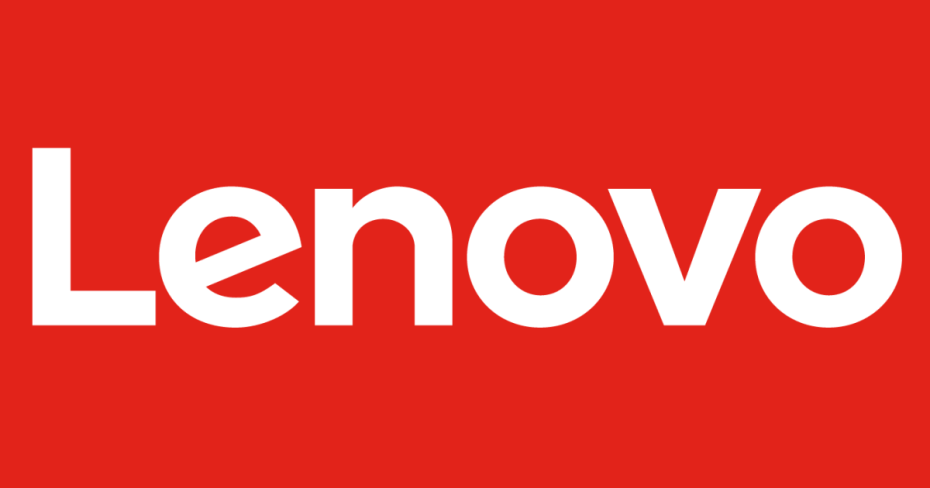 Back in 2014, Lenovo acquired Motorola for $2.9 Billion, which was counted in as one of the biggest acquisitions of that year, which eventually made us all think that it was the end of ‘Moto’ brand, like it traditionally happens upon an acquisition, but it seems to be vice versa, after 2 years.

There have been speculations that Lenovo is killing it’s own brand name to allow it’s sub-brand Motorola or may I call ‘Moto’ to expand, with Moto phones being much bigger successes in the smartphone market. Take the example of Motorola’s latest budget offerings, the Moto G4 and the G4 Plus.

Also, this decision is quite sensible, considering that Lenovo’s biggest market till date is laptops and computers, which account in nearly 70% of their revenue. Though company’s CEO Yang Yuanqing revealed that they’ve been seeing an annual growth of nearly 20% as a whole, they’ve realized that they are slowly loosing the grip in the industry.

What seems by all this is that things really didn’t work out as they were expected to. The sale of Moto and Lenovo-branded smartphones, in fact, dropped down by 12% year-over-year during the second fiscal quarter 2016. So, with Lenovo withdrawing from the market, the only 2 relatable names left are Moto and Zuk, both of which have been quite successful lately.