With the beginning of a new year, Lenovo lands in the market with a new flagship. After the immense success of the Lenovo K4 Note and the K5 Note launched exclusively in China, they now have come up with the Lenovo Vibe X3.

The Lenovo Vibe X3 was launched today at a launch event in New Delhi and packs up with a similar design to it’s predecessor, the K4 Note. In the display panel, the device comprises a 5.5-inch screen that is covered by the Corning Gorilla Glass 3.

The phone has got the Qualcomm Snapdragon 808 processor, a hexacore 64bit chipset that powers a 3GB RAM with 32GB internal storage expandable with a MicroSD card slot provided. On the back side, the Lenovo Vibe X3 has a 21-megapixel rear camera with F/2.0 aperture, Dual-tone LED flash, Sony IMX230 sensor, Phase-detection autofocus with an 8MP front-facing camera that comes with F/2.2 aperture. The rear camera can capture 4K videos. 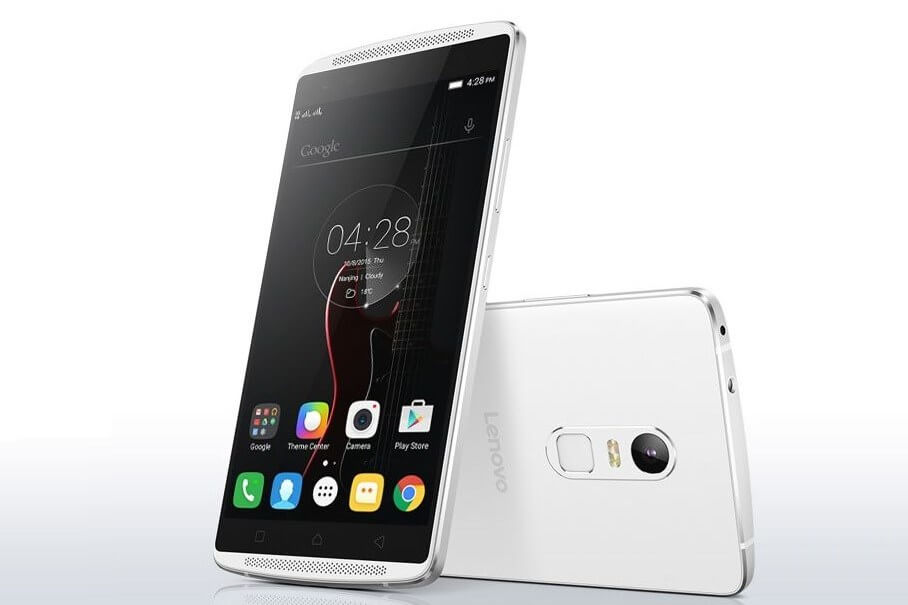 There is a fingerprint sensor just below the rear camera in the Vibe X3. The device has got a 3500 mAh battery which lasts for quite long, quite very. The connectivity settings of the device includes 4G LTE, Wi-Fi 802.11 a/b/g/n/ac, GPS and NFC.

The device powers the Android Lollipop 5.1 with the Vibe UI in it too. It is more like a stock Android OS that is enhanced and tweaked to add Lenovo’s touches as the company claims it to be the fastest and the lightest UI in Lenovo’s history. The UI comes with Micro Screen and Tap to Wake features.