Lenovo has recently launched their new smartphones in the Indian market, namely the Vibe P1 & Vibe P1M coming with great features and a classy look at a reasonable price tag. The phones were first announced at IFA 2015 in Berlin.

The Lenovo Vibe P1 is available for Rs. 15999, and the P1m is priced at Rs. 7999 and will be sold in an exclusive sale on Flipkart, starting from October 27th midnight. Lenovo P1 comes with a 5.5-inch screen and a Qualcomm Snapdragon 615 processor and a 2GB RAM. 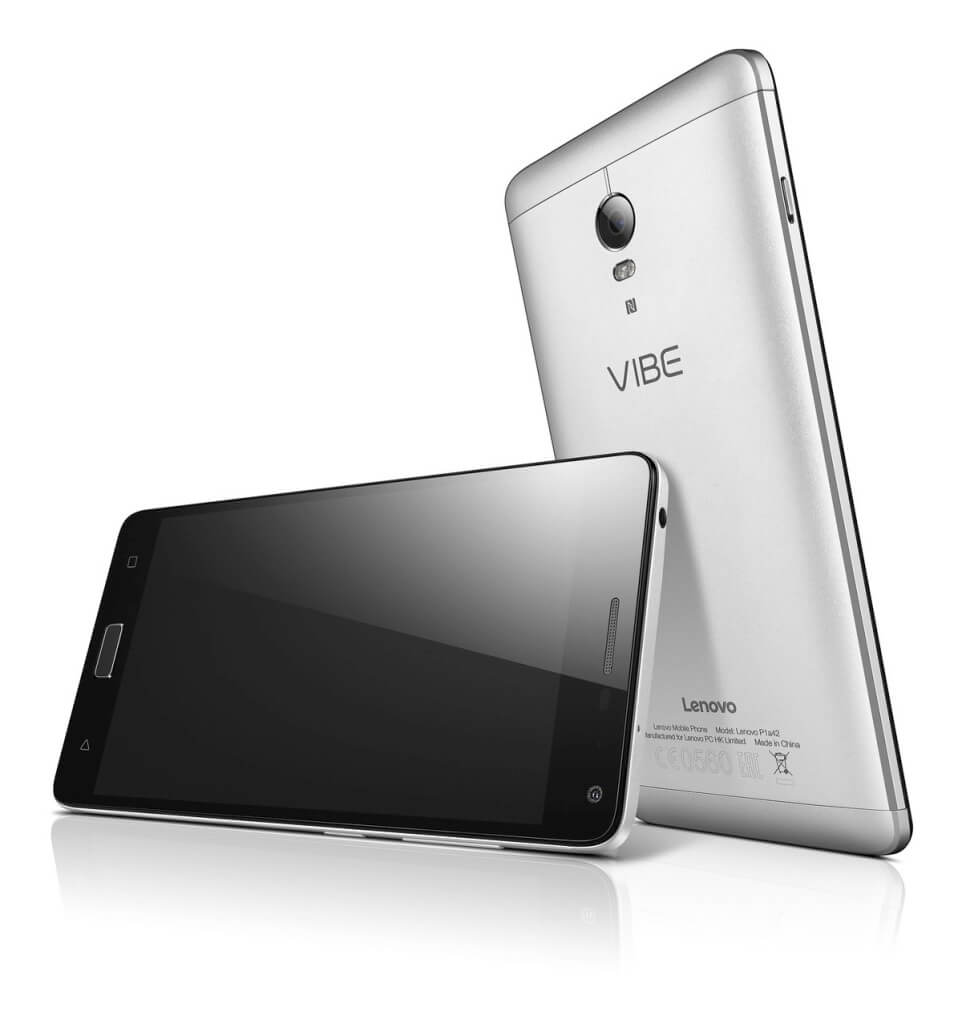 Protected by the Gorilla Glass 3, it has got a vast 32GB internal storage, that can be expanded up to 128GB! And other than all these great features, something exceptional about it is called a 5000 mAh battery. The 13MP camera on the back side comes with autofocus and dual-LED flash. The device also supports fast charging called as ‘Rocket Charge’ that gives 2.8 hours of talk time with just 5 minutes of charging.

Now coming to Vibe P1m, it too has got pretty appreciable features at a much reasonable price, starting from Rs 7,999. Comparing it to P1, it has got a smaller 5-inch screen and is powered by a 64-bit MediaTek MT6735P quad-core processor clocked at 1.0GHz. 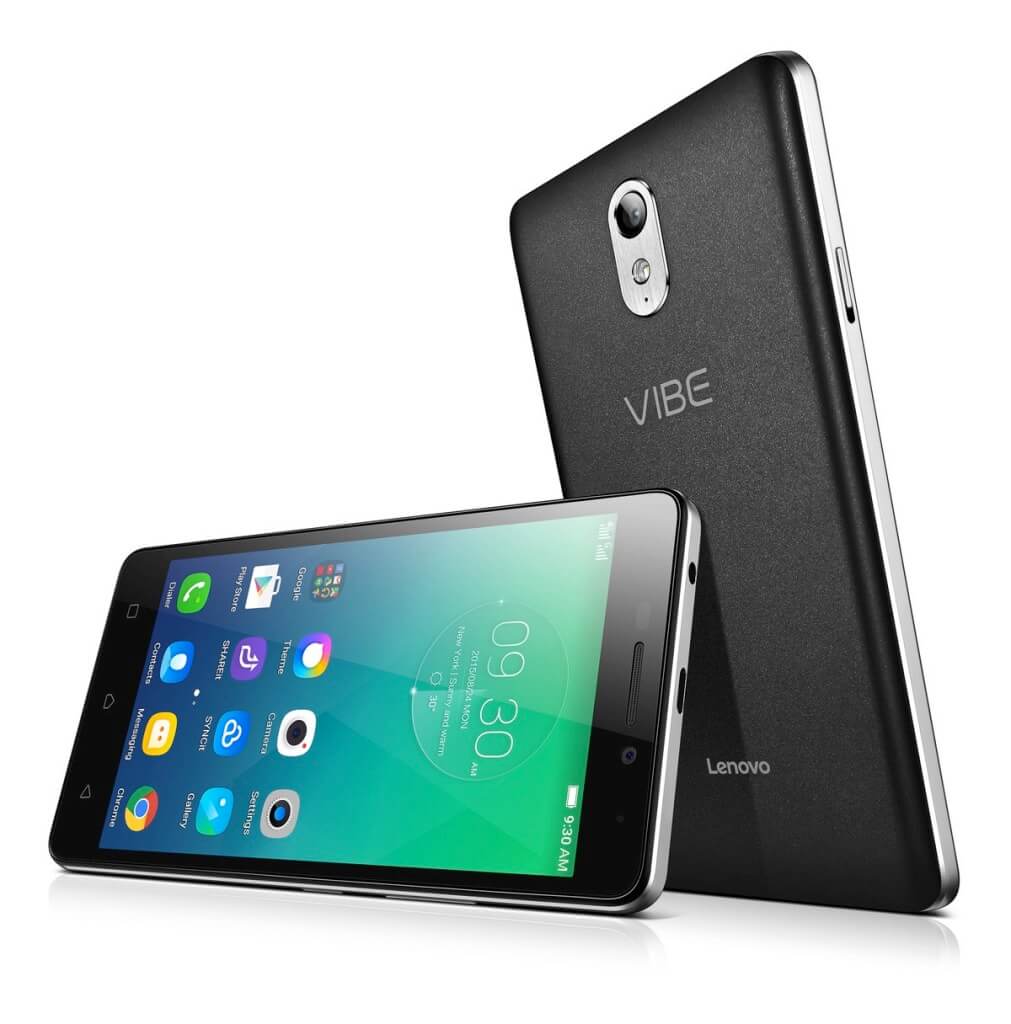 The storage for this phone is low than the one launched with it, the 16GB internal storage can be expanded to 32GB. But the battery and the camera performance for this phone isn’t bad, but really cool at this price tag. It comes with a 4,000 mAh battery and a 8MP rear camera clocked with Autofocus and LED flash, with a 5MP snapper in the front side.