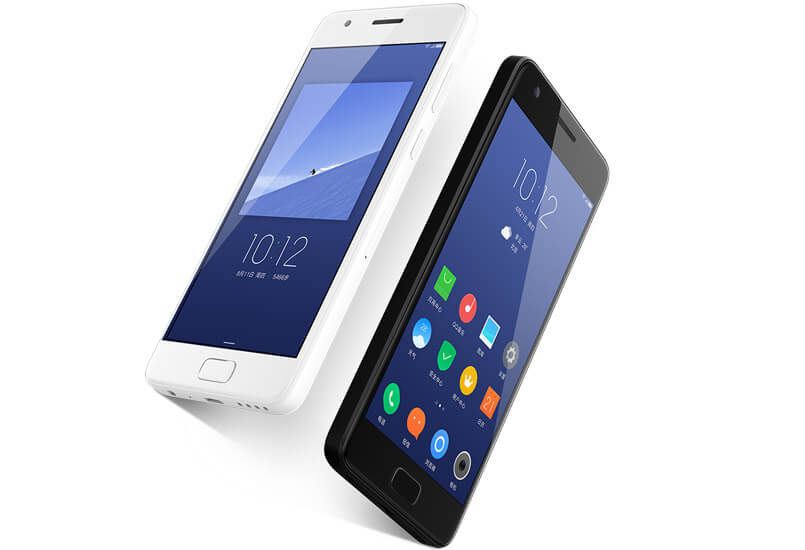 A few months back we had the new high-end flagship offering from Lenovo in the international market, the Zuk Z2, which got codenamed as the Z2 Plus in India, and after being launched at a price of just Rs. 17,999, it pretty much bags as the cheapest flagship offering in the market.

So, what exactly do you expect from a flagship. Smooth performance, Great looks, good battery life and camera, yup, all that’s what an average user will put his money onto, and the Z2 Plus bags the price for it’s low price point for all those high-end specifications.

So it’s a 5-inch 1080p display with Qualcomm Snapdragon 820 chipset, Adreno 530 GPU, and 3/4GB RAM options. You get a fibre glass fame which not only maintains the class but also protects the phone and make it light weight. Now you get some interesting in-built fitness apps in the Z2 Plus like the U Fitness app and several other additional features.

Also, you get a supercharged home capacitive button which is also a fingerprint sensor. Kewl! Also, you get a 13MP camera on the back and an 8MP camera in the front, THAT STANDARD CAMERA RATIO!

It will be exclusively available on Amazon starting September 25th, 2016 11:59 pm. Both Black & white colors along with the 2 memory configurations would be available for sale.