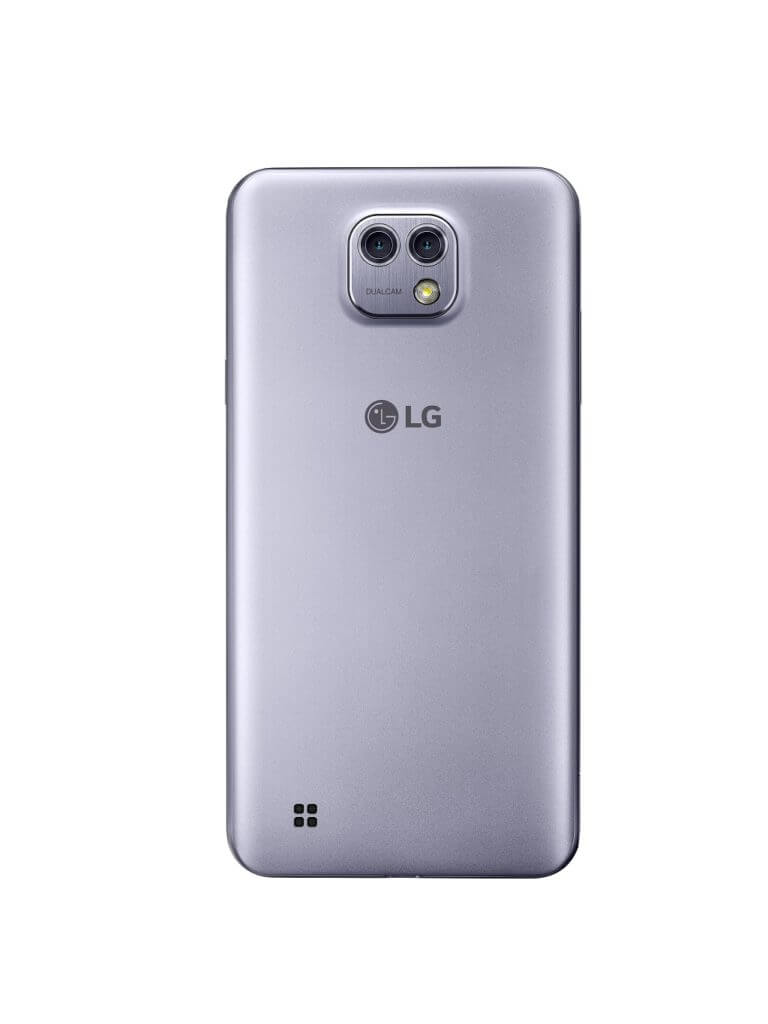 I won’t really write a whole damn long thing here. LG India today launched the X Cam smartphone, sounds similar to their ‘budget offering,’ X Screen, right! Well, after putting up a modular flagship in the market which came up with Dual cameras, the LG G5, we saw many companies pondering the trend of dual rear lenses, and LG brought this thing back to make a device, the X Cam, which not only looks bad, REAL BAD, but is priced for something seeing which you’ll say, ‘NOPE!’

Now, no offence LG, but I think you messed up big time with this one. At a price of Rs. 19,990, you’re offering something, that’s nothing, just nothing as compared to phones available at even half of it’s price, though none of them sport a dual rear camera setup, but it ain’t a necessity.

This price, and the design as you can see, with all that it offers, I’d say, nope! But anyways, thanks, I’ll take your leave!