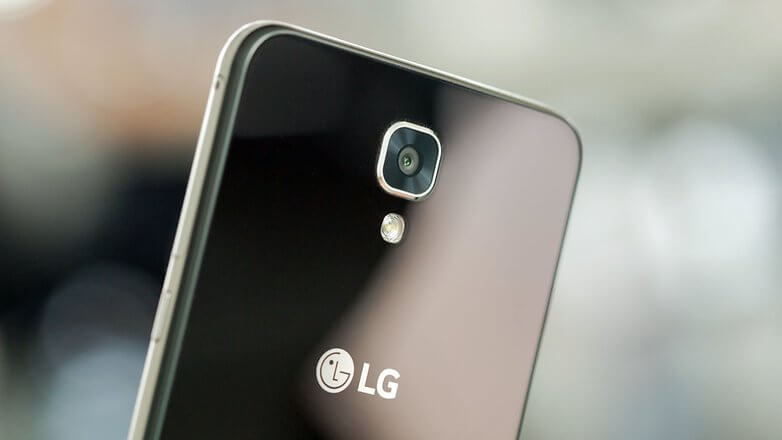 So today in a launch event in Delhi, LG Electronics officially unveiled their newest budget offering in the Indian market, the LG X Screen. Now this thing was unveiled worldwide a few months back. Here’s all you need to know about it.

The LG X Screen powers a 4.93-inch 720p display (NNAH!) running on the Qualcomm Snapdragon 410 processor clocked at 1.2GHz and Adreno 306 GPU. You get 2 gigs of RAM in it with MicroSD Card slot that can expand storage up to 256GB.

You get a 13MP sensor on the back of it and an 8MP camera on the front side, well, that being the standard camera combination we’ve been seeing for long. It runs on Android v6.0 Marshmallow and has got a 2300mAh battery in it.

The LG X Screen has been launched at a price of Rs. 12,999, and I feel it’s kinda weird to bring up a 13k rupee phone with such features. After all, we’ve got several, much better choices than this one, so I personally feel, pricing it somewhat around Rs. 7,999 would have been perfect.