The recent reports have made it official that Facebook’s Founder will be here in India in the next week to become the part of the Internet Summit which is to be held in India on 9th and 10th of October. The event is officially conducted by Internet.org and Mark will be speaking at this special event.

The news was made official followed by the updates from a Social Networking company on Tuesday. Also, he’ll meet India’s Social Media savvy and Inspiration for many, India’s PM Narendra Modi. They both will discussing about various means to give a raise to Internet Connectivity and solutions in India. 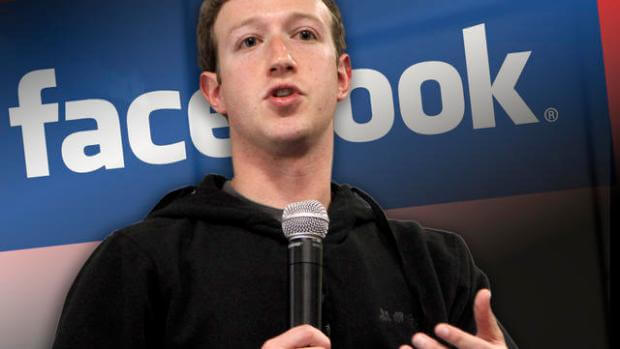 I hope you won’t be shocked to know that India provides Facebook the second largest user base and thus, is an important promotional portal for the FB officials. Facebook’s COO, Sheryl Sandberg visited India last month.

The young entrepreneur is also se to meet the important board of Ministers of India. I hope you all know that Mark Zuckerberg is the 3rd biggest CEO to visit India in recent time, after Jeff Bezos (AMAZON and Satya Nandella (Microsoft).

The partners and Colleagues are more focused on providing High*quality smartphones at cheap rates and internet connectivity to the rural or under-developed areas.

When Facebook’s COO, Sheryl Sandberg came India to meet Mr. Modi, He told that he’s been using Facebook for a long period of time for better governance, better interaction between people and the government, and to attract more tourists to India.

According to research firm eMarketer, the number of users in India will touch 108.9 million by the end of the year as compared to 77.8 million in 2013.

One of the reports namely “Offline and falling behind: Barriers to Internet adoption,” was one of the reasons why McKinsey collaborated with Facebook to pursue this mission i.e. to identify hurdles of getting Internet access in different countries.

Though Mark didn’t share the exact date of the conference, one of the persons familiar to it enclosed that the meet will held for 2 days i.e. 9th-10th of October in the capital city, Delhi.