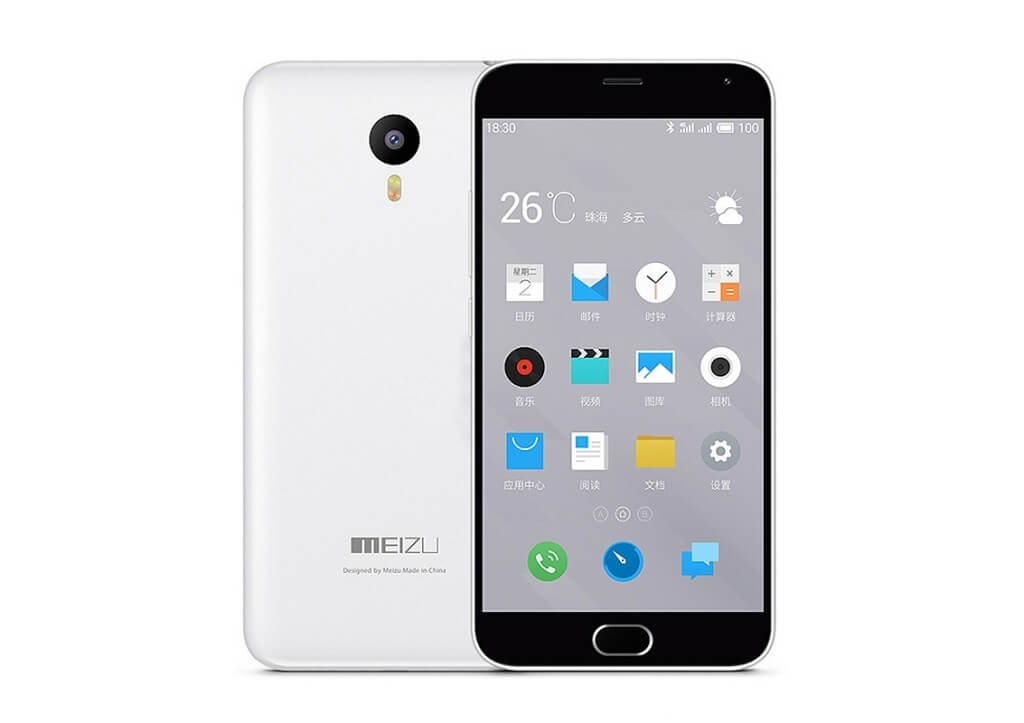 Smartphone and their launch events are getting heated up day-by-day. In one of those recent ones, the Chinese Manufacturer Meizu has announced the M2 Note coming with powerful features like that pretty looking Metal Body and 32GB Storage at a reasonable price of Rs 9,999 on 21st October.

The flagship has got a few upgrades in it’s features. The huge 5.5-inch screen is packed up with the 64-bit Octa-Core Processor, cloaked at 1.3GHz. It has got a 2GB of RAM with a storage capacity of 32GB that can be expanded up to 128GB. It supports Dual-SIM and is weighed at 149g. This 1080 x 1920 pixels supports 4G LTE connectivity and has got pretty cool features.

It has got a 13MP rear camera with a Dual-LED Flash, and a 5MP front-facing snapper. Ranging below 10,000, it comes with great battery life too! That 3,100 mAh battery, which, though, is non-removable, offers huge talktime!

The device will officially launch in China on 21st October, though India’s launch date isn’t publicized yet. Stay Tuned with Sense Bin to get more official updates on this device!