Today, we finally saw the Meizu M3 Note exclusive in India at a price tag of Rs. 9,999. We already have had a look at it after it’s launch in China but the company made their newest flagship official in India today. The Meizu M3 Note powers some really powerful specifications at that price tag.

Talking about it’s specifications, and you have a wide 5.5-inch display with 1920 x 1080 pixels of resolutions. You’ll have a Helio P10 chipset in it clocked at 1.8GHz and all this may just make it a tough competitor to the Le 1S and the Redmi Note 3. 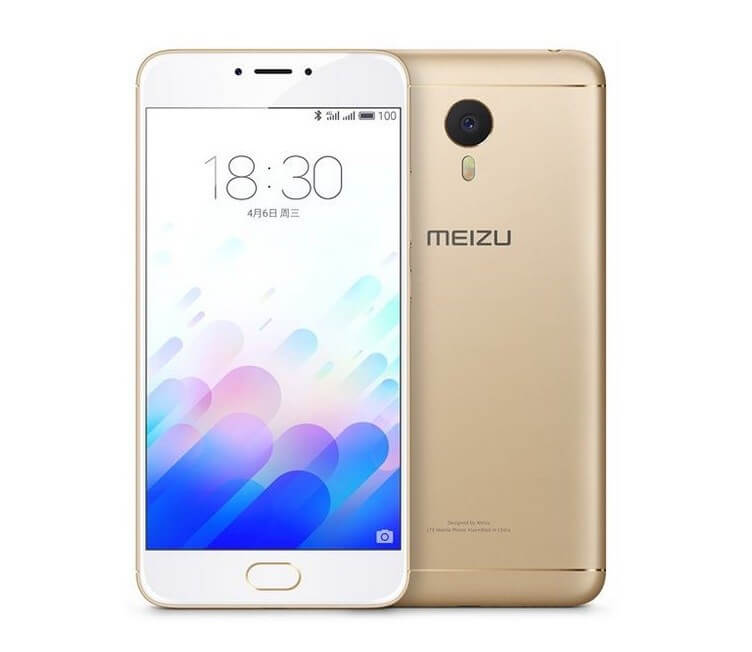 It has got 2 storage variants; 2GB RAM with 16GB ROM and 3GB RAM & 32GB ROM. It has got a MicroSD Card slot and sports a 13MP rear camera with f/2.2 aperture and a 5MP shooter on the front side which has f/2.0 aperture. It packs a monstrous 4,100mAh battery which lasts long, really long!

You have the Flyme 5.0 Android UI with the Android 5.1 Lollipop OS, now I expected it to have the Android 6.0 Marshmallow and this is where it proved disappointing. You have a Dual SIM card tray with 4G LTE and VoLTE. The device has Fingerprint sensors with with mTouch 2.1 and will be sold exclusively at Amazon.in at a price of Rs. 9,999, with it’s registration beginning tomorrow and it’s first sale on 31st May.