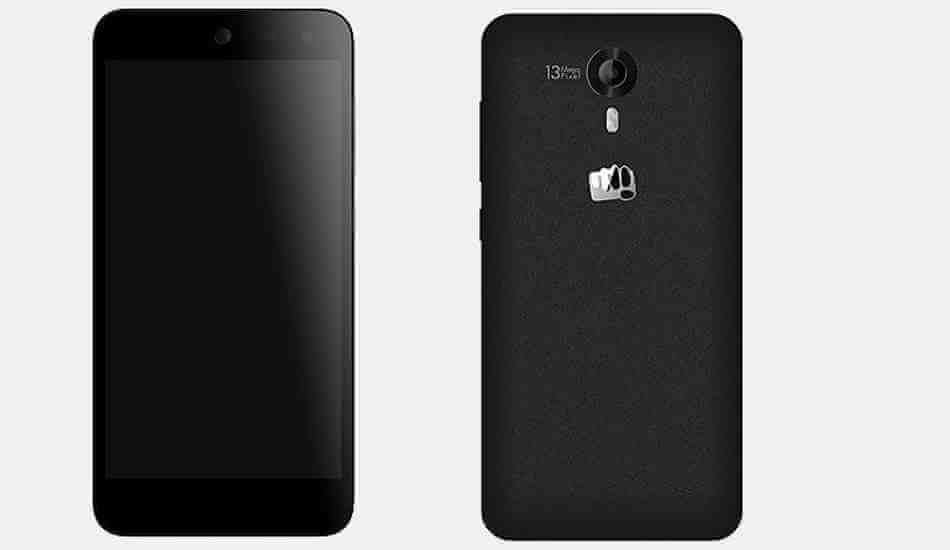 Earlier today, I covered the recently unveiled Sony Xperia C5 Ultra, which was packed with quite impressive features including a 13MP front-facing and rear camera and a 2930mAh battery. Well, Micromax just got a tough competitor to it, which surely is gonna bring it’s sales down.

Canvas Nitro 4G, Micromax’s newest smartphone is priced at Rs 10,999 and comes with a 13MP camera and a 2500mAh battery. It’s predecessor, Canvas Nitro 2 was launched in May 2015 and there isn’t any major difference between these two.

Canvas Nitro 4G sports a 5-inch of screen, making it easy to use, protected by Gorilla Glass 3 on the top. It supports a 1.4 GHz 64-bit Snapdragon 415 quad-core processor.

It has got a 2500mAh battery which offers a 273 hours of standby and 8 hours of talktime. It comes with a 2GB of RAM with 16GB storage that can be expanded.

Talking about the camera, it has got a 13MP rear camera, with autofocus and LED Flash, clocked with a 5MP of front-facing camera, just like it’s predecessor.

The connectivity options are great, it’s really nice, but nothing extraordinary at all. There are certain phones in the market nowadays that offer much better features than this and are available at a relatively low price. In the launch event of this phone, Micromax also talked about their plans and cleared their rumours of creating an Android Version of their own for their smartphones.

Micromax Canvas Nitro 4G will be available in the stores in a few days and the first phone running on the Android Operating version of their own will be in the market by the end of this year!