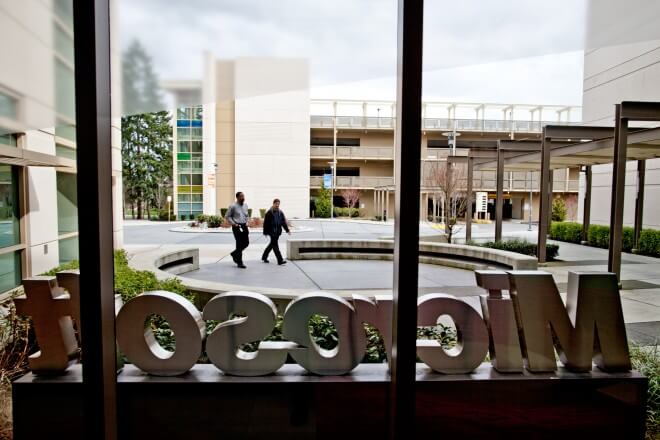 Many different rumors are heated up for Windows upcoming operating system, Windows 10 which is to debut with a brand new default web browser named as Spartan according to a report citing anonymous sources. Jo Mary Foley from ZDNet said that IE will be replaced by Spartan, but this Web Browser is not IE 12.

As the obvious states, Internet Explorer is not that popular nowadays that it was earlier. Its most popular replacements were Google and Mozilla Firefox. On the other hand, the Mobile market is dominated by Apple’s Safari and the Android Operating Systems by Google. Experts from ZDNet suggest that Spartan will be a lightweight software, which will resemble Google Chrome and Mozilla to a great extent. However, some of their sources say that Internet Explorer can accompany Spartan in the launch of Windows 10.

There was a time when 90% of the web traffic was managed by Internet Explorer and the rates were same for mobile traffic, but according to the latest analysis by research outfit Net Applications, the rate has fallen up to 40%, almost 58% in today’s date and only 2% of the mobile traffic is brought by IE.

Well, the sources say that Spartan will be dominating both the markets from its very first day, says Joy Mary. Though it is not clear till the date that the browser will work on iOS and Android, Joy says there are chances that it can! Under new CEO Satya Nadella, the company realizes that, in the modern world, its software must run on more than just Windows.