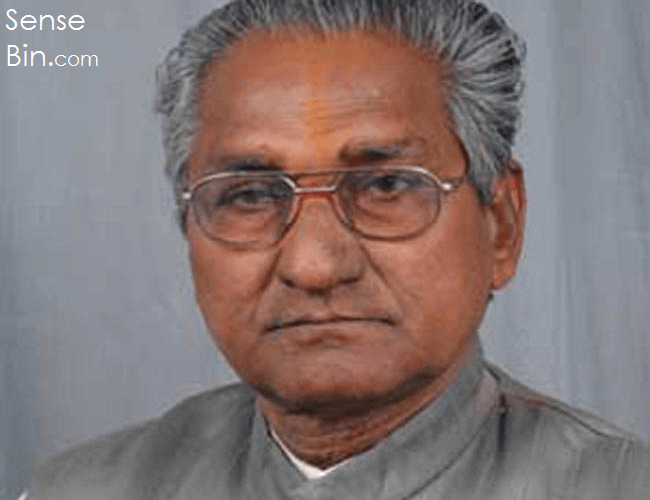 Though India’s politics has not yet come out of the mud, there are some people raising its name nowadays. Today, I’m sharing an example for all political officials and a slap for those leaders for whom hierarchy Presenting an example for the political leaders and a slap on the traditional hierarchy Indian Politicians have been following for years! BJP MLA from Rajasthan, Heera Lal Verma said that people should only work and get jobs based on their capability, and now we can say, there are some honest politicians in India!

A two-time MLA from Tonk district, Verma, who was a state government officer before joining politics, said that since his son is less educated, he is only eligible for this kind of job only and he did not want him to enter politics or do any other work which is beyond his “capabilities or eligibility”. Verma’s son is currently queued up for peon’s job at Krishi Upaj Mandi (Rajasthan State Agriculture Marketing Board) in Ajmer. Verma said that there is nothing wrong in applying for the post. His son Hansraj presently works in a private clinic in

Verma said that there is nothing wrong in applying for the post. His son Hansraj presently works in a private clinic in Niwai and earns Rs 5,000 per month. Verma’s eldest ex-councilor son is a businessman, another has recently graduated and is currently preparing for competitive exams and his daughter is pursuing B.Ed.