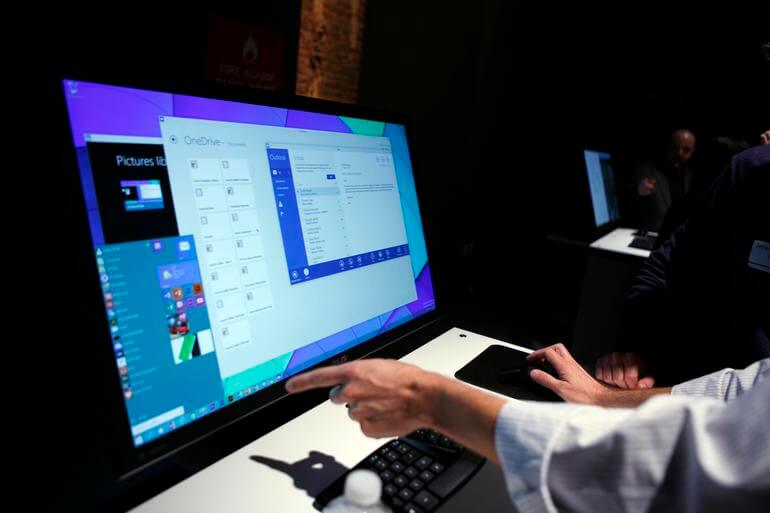 Microsoft created a lot of buzz in the recent days when it announced that it will allow free upgrades to Windows 10, to even those who have a pirated old version installed on their systems. However, the tables have turned about as now, your PC will NOT support Windows 10 if you’ve upgraded it from a pirated version!

In a recent interview with ArsTechnica , a Microsoft Spokesperson said,

And such similar statement was noticed in one of the at VentureBeat,

Although non-genuine PCs may be able to upgrade to Windows 10, the upgrade will not change the genuine state of the license.

The move, while annoying those who run pirated Windows copies, may actually be a real serious step in countering piracy across software. The prior reason why Microsoft announced a free upgrade for all to Windows 10 for the first year was just to give them a taste what their new creation is all about and that, if this OS is available at a reasonable price in the market, even the pirated OS owners won’t hesitate to grab it!

So what next for the systems which are running a non-genuine Windows, and want an upgrade to Windows 10? Well, its likely that their Windows might expire a limited testing time, and they may not receive any security updates from Microsoft.