Ratan Tata, the chairman for Tata conglomerate has recently set another example for his interest in Startups as he confirms an undisclosed investment in Taxi-On-Demand services, Ola Cabs. Previously, Ratan Tata has invested in some big name of the Indian Startup ecosystem like Snapdeal, Xiaomi, Paytm, and many more! 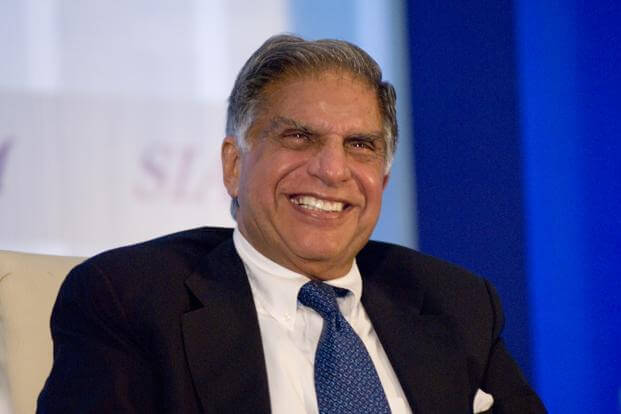 Back in April 2015, Ola Cabs raised $315 million led by DST Global. In March 2015, it acquired it’s biggest rival TaxiForSure to successfully emerge as the Cab Services king in India. And this investment by Ratan Tata takes the funding number of Ola to $676.8 million in 6 rounds and from 16 different investors.

Mr. Tata’s inclination towards transportation as a segment with the way he steered Tata Motors under his leadership at the group level is well known. Also, the Tatas at a group level and Mr. Ratan Tata himself, have built businesses that have focused on immense social impact and value creation.

With Ola’s vision to impact mobility and transportation in India by creating a valuable citizen utility and a robust entrepreneurial ecosystem, we look forward to seeking inspiration and learning from this association. It is an honour as well as a huge endorsement for us and reflects Ola’s commitment towards the future of mobility in India. [Bhavish]

Apart from providing on-demand taxi services, the company have also had varied other plans and projects. A few months back, it released it’s food delivery services through Ola Cafe in 4 different cities and and also rolled it’s own grocery delivering services, Ola Store.