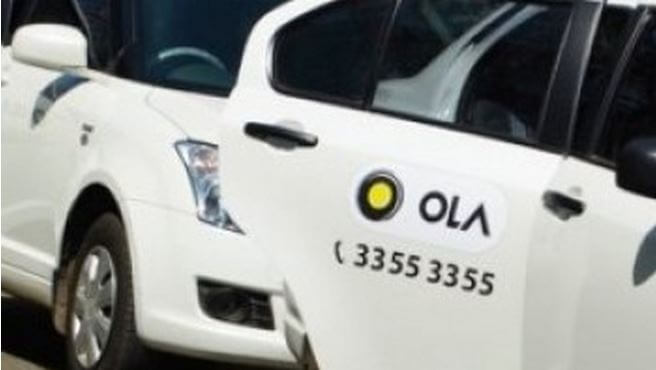 Ola Cabs, struggling to target majority of audience as compared to it’s major competitor, TaxiForSure, officially announced today the launch of cashless rides on their platform. And it’s not only for Autos of their networks, but also for Taxis spread all across India! WOW!

For now, the feature has launched only for 6 of the major Indian cities; Hyderabad, Chennai, Pune, Ahmedabad, Delhi or Bangalore. Now, every time you call an auto through Ola cabs, just let the app deduct it from your digital wallet. No more hassles of carrying cash along with you!

All you gotta do to enjoy this superb feature by Ola Cabs is let the Auto or Taxi driver know that the amount will be paid via the Ola Cabs app. As your ride will be finished, the auto driver has to enter the debt amount the user has to pay, as per the meter, followed by the four-digit OTP that the customer will receive through an SMS. Currently, the Ola Cabs app has over 40,000 autos and taxis registered all over India, in their network.

“Autos and Kaali-Peeli are the most ubiquitous modes of personal transportation available in our cities today. However, for decades they have been operating without leveraging the benefits of scale and efficiency. By bringing them on the Ola app, we have been able to connect auto drivers and customers with absolute ease, bringing more convenience to users and more income for drivers. With cashless rides for autos and Kaali-Peelis now, the experience for both customers and drivers becomes seamless. We believe digital payments will shape the future of personal transportation in India.”

Also, Ola has proved to be extremely beneficial for auto and taxi drivers. As Ola enabled Auto facility over their networks just a few days ago, over 40k drivers are now connected to it. This app helps drivers receive advance and instant bookings from their customers and also helps them with turn-by-turn navigation to reach them.

Ola seems to take all the possible steps to reach the maximum Indian audience, beating their competitors up! Let’s hope their new expedition prove to be an immense success for them!