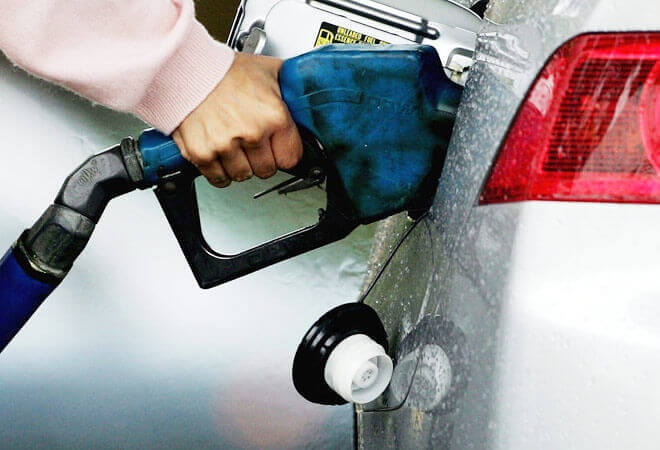 After two cut short rounds in the rates of both, Petrol and Diesel prices increased by Rs 3.96 and 2.37 respectively on 30th April, 2015.

The party’s media department incharge Randeep Surjewala said the increase in petrol and diesel prices by the Narendra Modi government is “another step reflecting a disconnect with people-oriented governance”.

“We demand roll-back of this massive increase at a time when the common man is already reeling under unprecedented inflation”, Mr. Surejwala said.