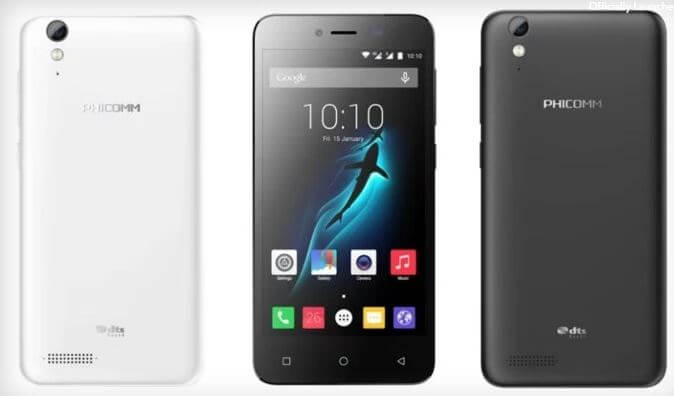 As teased earlier, Phicomm was said to launch a new flagship in the market, as they now stepped up with another mid-ranged market dominator, the Phicomm Energy E670. The reason why I’m calling it a marketing dominator is because of it’s offering the best features at what you can expect for just Rs 5,499.

So let’s just check out what it comes with!

The device comes with a wide 5-inch of full HD screen which has got 1280 x 720 pixels of resolutions in it. With a Qualcomm Snapdragon 210 SoC clocked at 1.1GHz, your performance experience won’t be that bad with it. On the storage panel, you have 2GB RAM with 16GB expandable storage too.

An 8MP of rear camera with f/2.4 aperture, LED Flash and Auto Focus accompanied by a 2MP front facing camera with the device powered by the Android 5.1 Lollipop and 2300 mAh battery. It supports dual SIM and it’s connectivity options include 4G LTE / 3G, Wi-Fi 802.11 b/g/n, Bluetooth 4.0 and GPS.

The Phicomm Energy E670 is priced at Rs 5499 and will be available in the black color variant exclusively from Snapdeal.