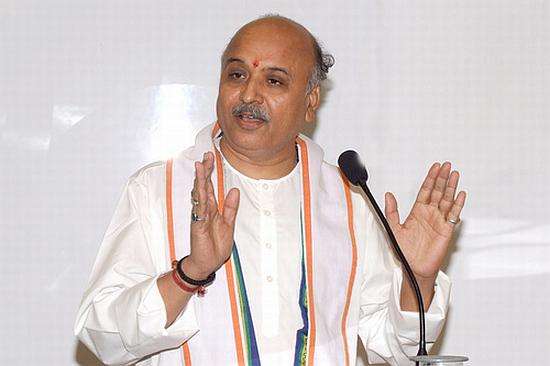 This conterversary rose from a Dharma Jagran which have organised a reconversion function namely ghar wapsi which was successful in converting almost 100 people, mostly the dwellers from Muslim community through a Hindu organisation supporting a particular ritual in Agra.

This was, obviously an alleged activity that had made a revolution in both the Parliament houses to a great extent and that the opposition have asked for a comment or response over this activity. The main accused, Nand Kishore Balmiki, was arrested on Tuesday by Agra Police.

Here’s what he exactly said:

“At present, in this India, there is no atrocity or force on Hindus. In such a situation, if someone wants to return to the Hindu society, the Hindus should accept him wholeheartedly,” added Mr. Togadia