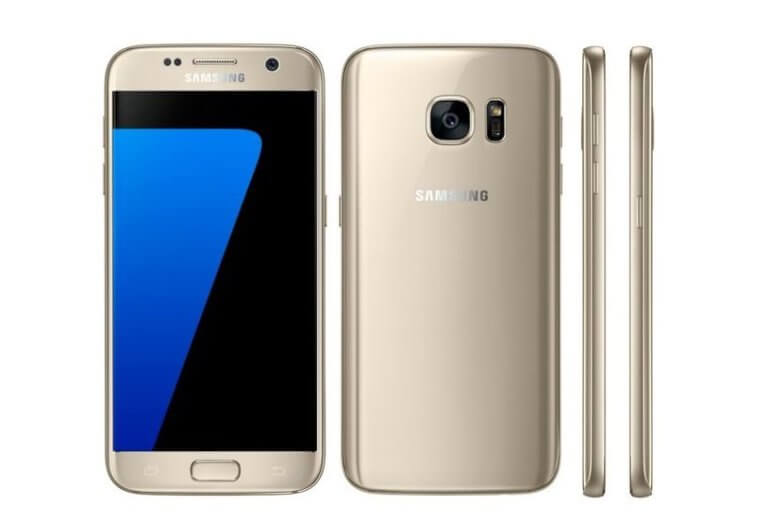 So finally, Samsung made way for the S7 in the Indian Market, and not only that, but for the s7 Edge too. The news devices were launched today in an event in New Delhi by Smartphone manufacturer and prices, well, not so digestable for the Indians. The Samsung Galaxy S7 was announced earlier this year at MWC, and the news of its launch in India was out quite earlier.