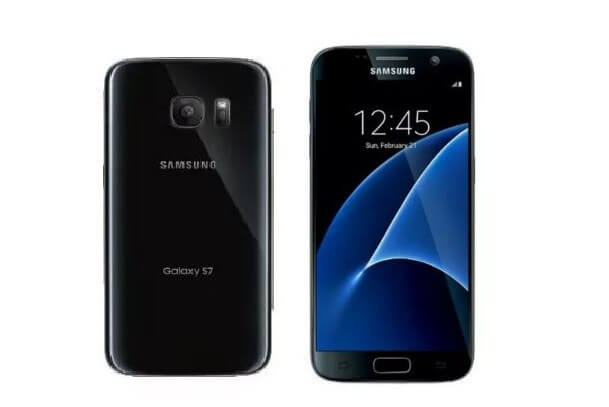 The Samsung Galaxy S7 and the S7 Edge are finally here. Launched at the Unpacked 2016 event by Samsung, both of these offers a premium design with the most powerful features. At the first glance to the device, you’ll see a 5.1-inches of screen with resolution of 2560×1440 pixels and pixel density of 577 ppi.

The device comes with the most prominent in today’s date, the Quad-core Snapdragon 820 SoC. However, there have been rumors of it powering the Octa-Core Exynos 8 Octa 8890 processor. On the storage panel, the device has got 4GB of RAM with two storage variants: 32GB/64GB, both expandable up to 128 GB Using the MicroSD Card.

The device has got a charging pad to support charging which we all had speculated earlier itself for S7 and S7 Edge.

The Galaxy S7 comes with a Heart Rate sensor and a Fingerprint sensor which is located on the home button below the display similar to the Galaxy S6. It is water resistant and is better than it’s predecessor, the S6 in all terms; battery, display, and the rest.