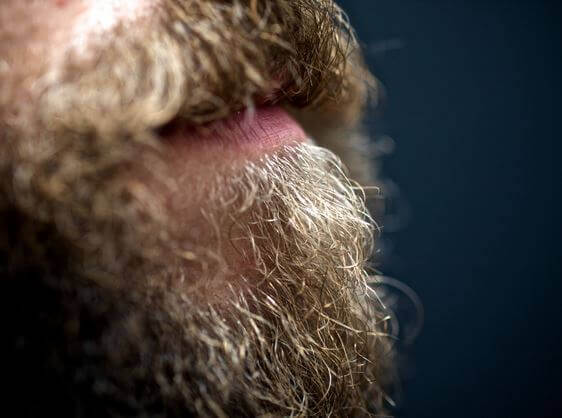 In love with your beard? God, I want you to close the tab now!

No matter if you are in immense love with your beard, you just can’t ignore the true science over it. According to some recent experiments and a brief study over it, scientists have found out that some beard may contain germs and bacteria in it, as dirty as in a toilet seat. Ew!

Local news station KOAT 7 took facial hair hygiene test, performed by Quest Diagnostics in Albuquerque, New Mexico. The laboratory took swabs of a handful of volunteer beards and tested them for cleanliness. The results were the worst thing for the bearded men there.

Though some of the samples contained a lot of bacteria that’s considered normal, the others were comparable to toilets. John Golobic, a microbiologist working for Quest Diagnostics told the press that the study’s results have revealed the same bacteria as is found in one’s fecal matter. The safe thing here is that these bacteria won’t cause one any illness.

What is your take on it? Having a beard or planning to grow one? I’m sure you’d probably cancel this idea. Do let us know your views below.