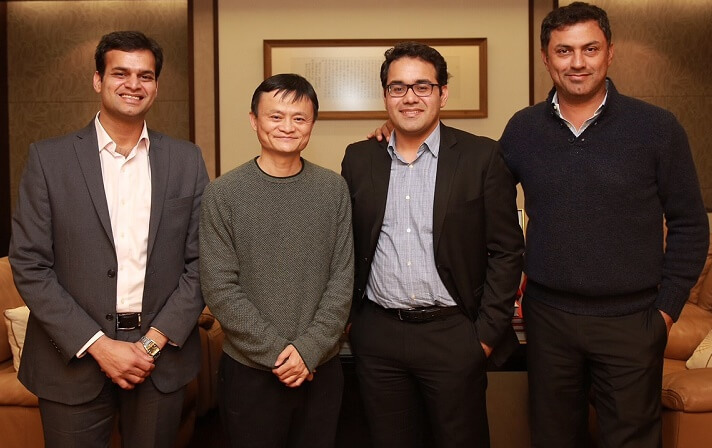 One of India’s largest E-Commerce firms, Snapdeal has confirmed another round of investment, this time, led by Alibaba, Foxconn and SoftBank. Existing investors Temasek, BlackRock, and Premji Invest have also participated in this round.

After officially annoucing this round, Kunal Bahl, the co-founder of Snapdeal said:

We see this milestone as a significant endorsement of Snapdeal’s strategy and commitment to creating life changing experiences for millions of small businesses and consumers in India. With global leaders like Alibaba, Foxconn, and SoftBank, in addition to our other existing partners, supporting us, our efforts towards building India’s most impactful digital commerce ecosystem will be propelled further, enabling us to contribute towards creating a Digital India.

Before this, the company has already raised more than $1B from it’s existing investors. Alibaba’s spokesperson said that Snapdeal had got a great presence in mobile e-commerce, and thus, would be strategically great for Alibaba to invest in innovative companies that are transforming the way people transact.

Well, speaking of it’s tough competitors; Flipkart and Amazon, they have already committed numerous investment plans, valuing nearly $8 billion in the coming years. Snapdeal, founded in 2010, has more than 150,000 sellers on its platform with over 15 million products and a reach to over 5,000 towns and cities across the country.