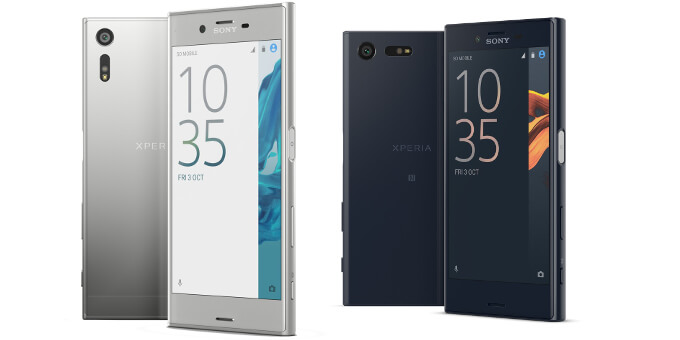 With the IFA 2016 conference right over here, we’ve been having leaks and releases from all four directions in the tech world. Companies have been building up for months to push out a product that satisfies the consumers, and Sony launched their newest smartphones in the market too, X Compact and XZ.

Now both of these are identically similar smartphones standing as the Sony X-series smartphones which were launched earlier at MWC 2016. The Sony Xperia XZ sport a 5.2-inch full HD display and is water & dust resistant. There is Snapdragon 820 running inside with 3GB RAM and 32GB expandable storage.

Whereas if you feel like having a much smaller device, then Sony launched a compact version named a Sony Xperia X Compact, sporting a 4.6-inch screen. This reasonable variant sport the Snapdragon 650 inside it with the same RAM and ROM as in XZ.

Now the main thing, which is to be highlighted in both of them, is the 23MP cameras. Both of them sport a 23MP rear shooter with Triple Sensing autofocus and color detection. You get a 13MP selfie camera on the Xperia XZ and a 5MP shooter on X Compact.