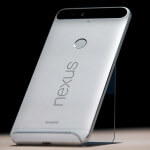 In an official statement released by the Chinese Manufacturer, Huawei announced that they’ll start selling the Nexus 6P in India from next month. The phone has been up for pre-orders on E-Commerce platforms like Flipkart and on Offline retailers from 13th October, and since that date, has received a great response from it’s users. P […] 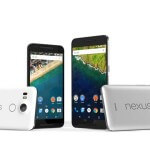 The loved Nexus 6P and 5X were launched last week by Google in their exclusive launch event. The event was conducted greatly as many tech geeks were a part of it. Being unveiled in US, these two flagships are all set to make their way to the Indian market this month. The expected launch date, […]